Despite the possibility of Legal action between Nollywood Stars, Lizzy Anjorin and Toyin Abraham, the former has show no sign of relenting in her verbal attack against the latter.

Lizzy Anjorin is not slowing down in her drag session against Toyin Abraham as she has also alleged that the actress’ late father, Pastor B.E. Aimakhu denied her before he died. 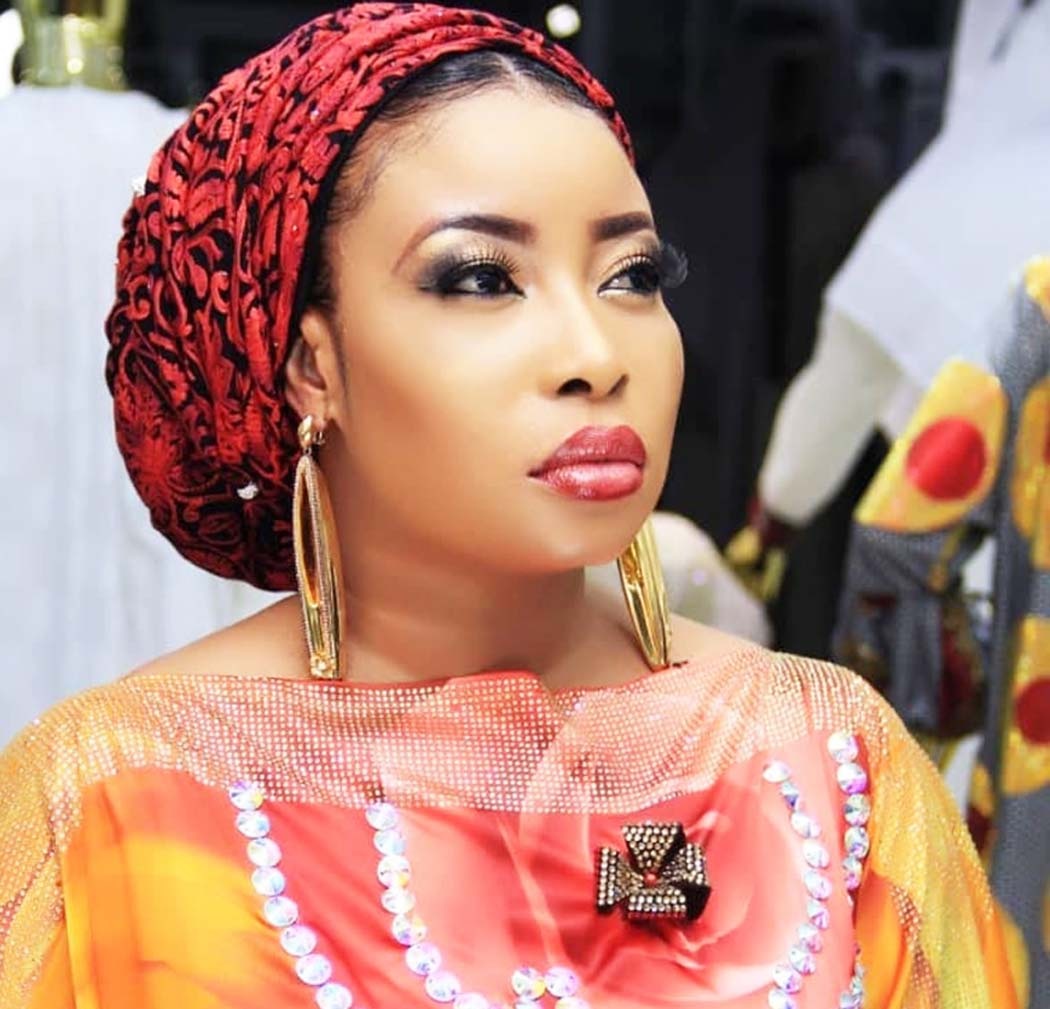 Lizzy described Toyin as a mere babymama who she is way much better than and also slammed her for saying her lawyer will take up the case. Lizzy Anjorin further revealed that her anger stems from her colleague’s association with a fan who DMed an Instagram blogger to publish a fake story of her peddling drugs. 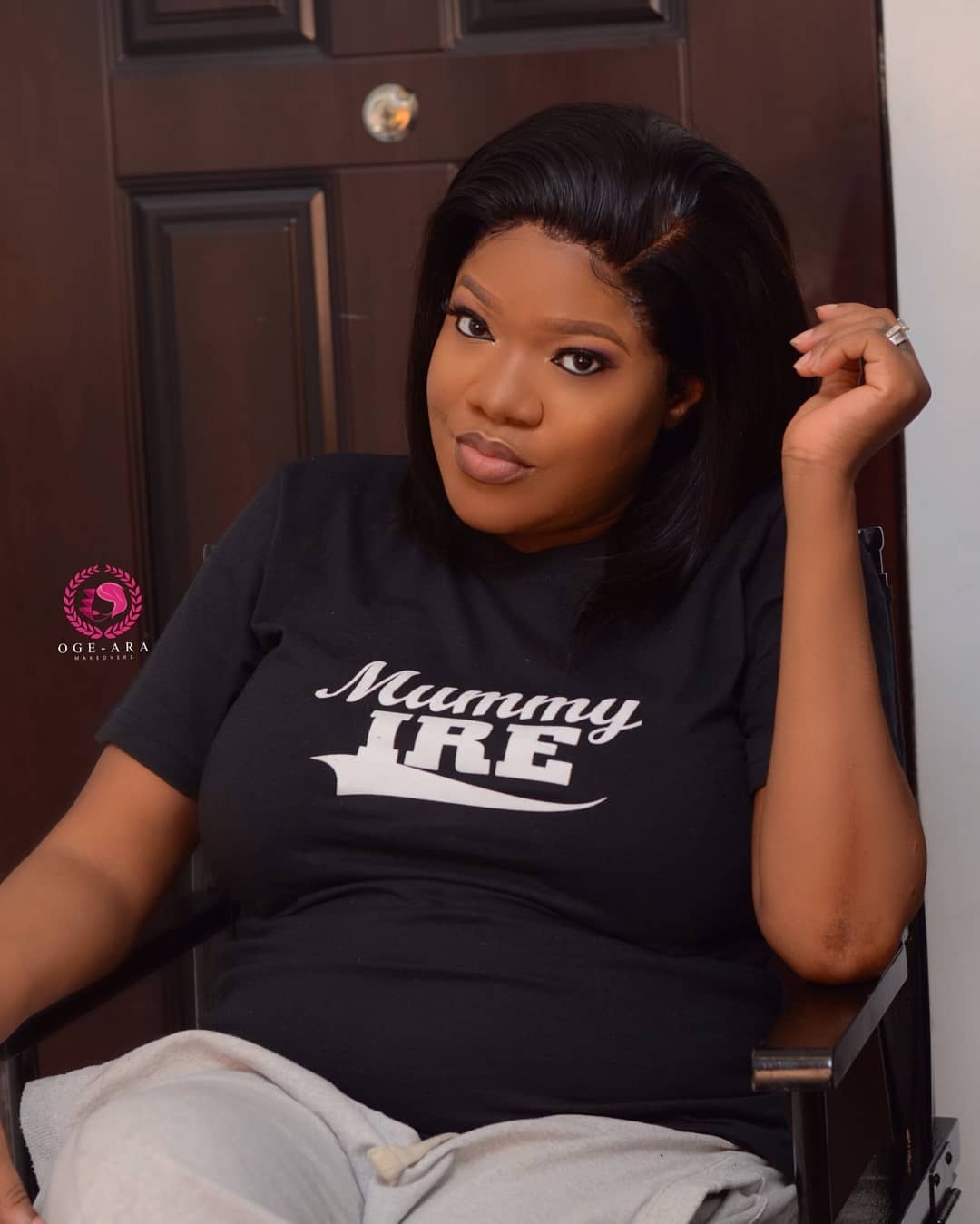 She also explained what happened at the Saudi Airport which this fan interpreted as Lizzy being taken in for a drug search. According to her, she was taken to a different spot because her passport revealed she is an actress.

loading...
Previous #BBnaija : Nigerians saving ‘Stupid’ housemates, evicting smart ones’ – Okey Bakassi (video)
Next ‘The light in my life is one’ – Linda Ikeji says as she celebrates her son’s birthday