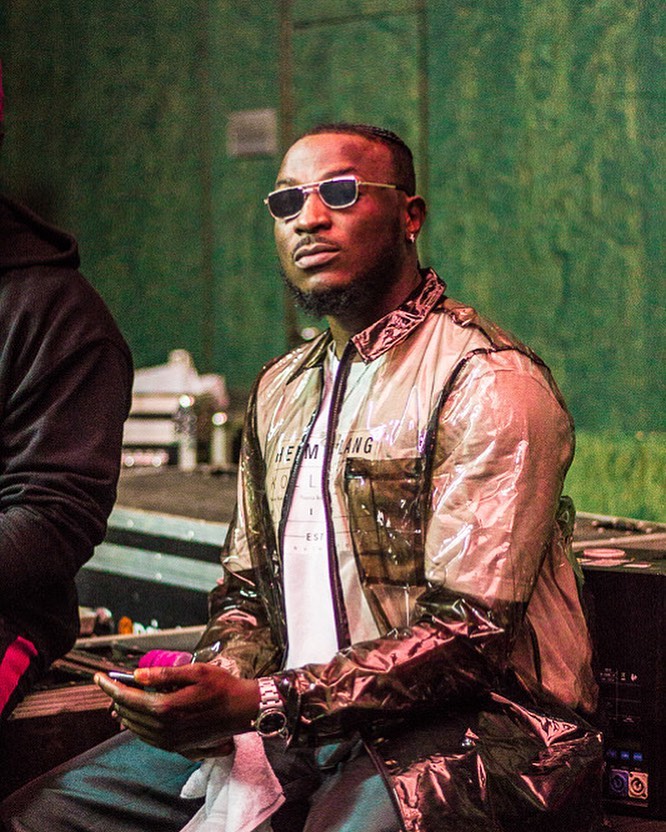 The singer made this known via his official Twitter handle on Sunday, 30th November.