The US Immigration and Customs Enforcement have arrested 680 undocumented immigrants in Mississippi during nationwide raids.

The officials raided several food-processing plants in Mississippi and arrested approximately 680 people believed to be working without authorization. 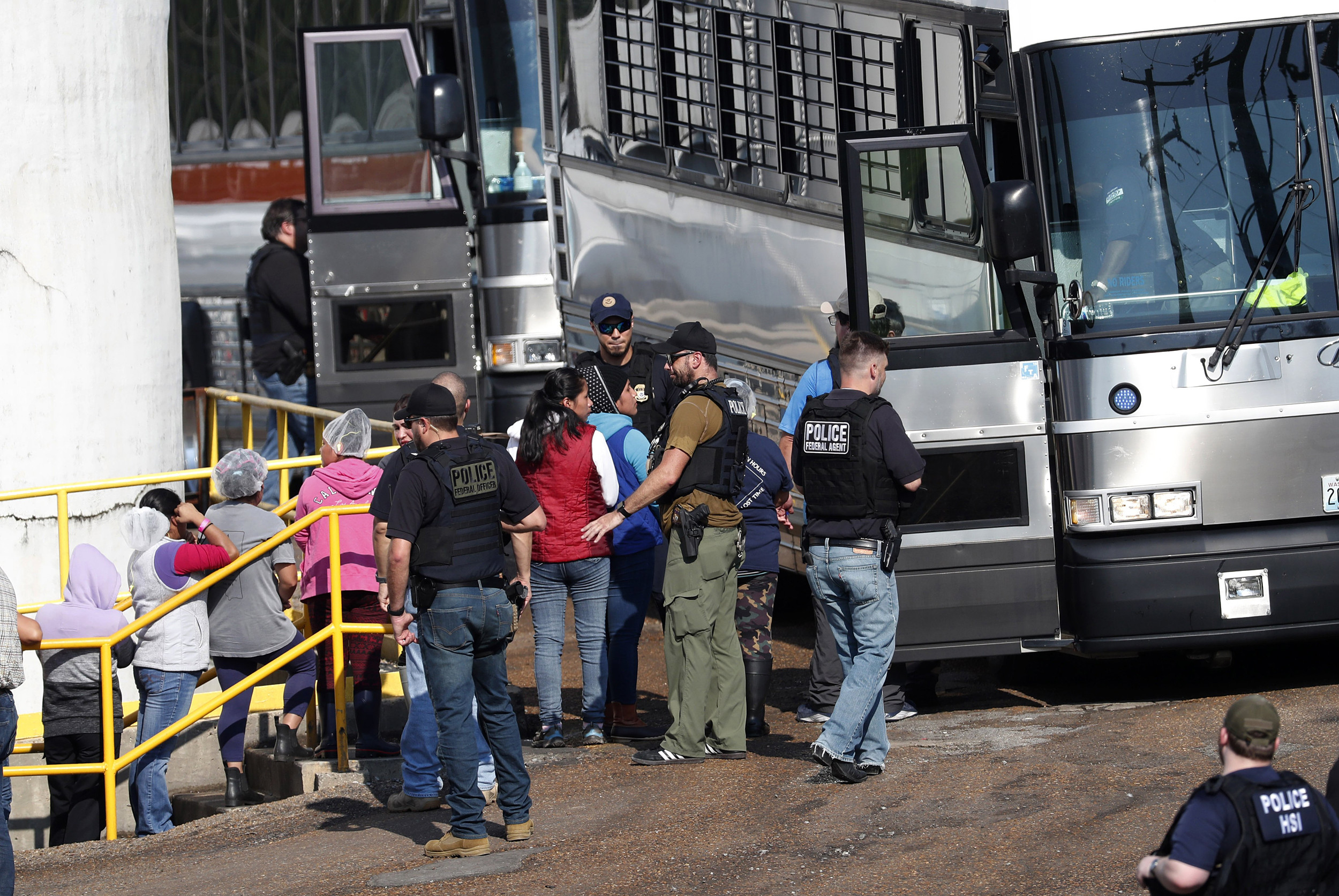 The arrested workers were transported to a local Mississippi National Guard hangar where they were all questioned about their immigration status and if they had deportation orders.

US Attorney for the Southern District of Mississippi Mike Hurst told reporters the arrests took place at seven sites in six different cities in Mississippi.

According to him, the raids are “believed to be the largest single-state immigration enforcement operation in our nation’s history.”

Read Also:  ICYMI: US Places Nigeria, and 4 other countries on Religious Watch List 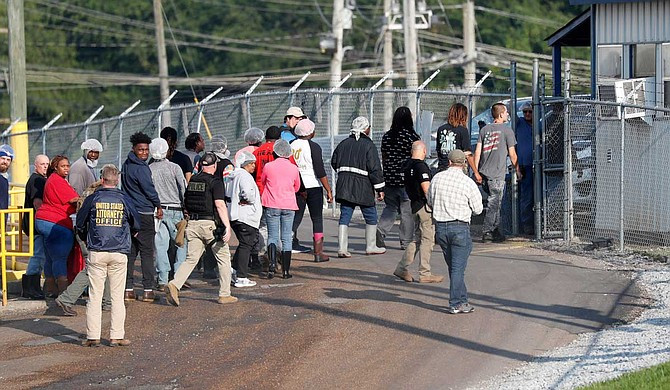 The arrests came as a result of administrative and criminal search warrants executed by special agents from Homeland Security Investigations, Hurst said.

“Today, through the hard work of these men and women, we are once again becoming a nation of laws,” he said. 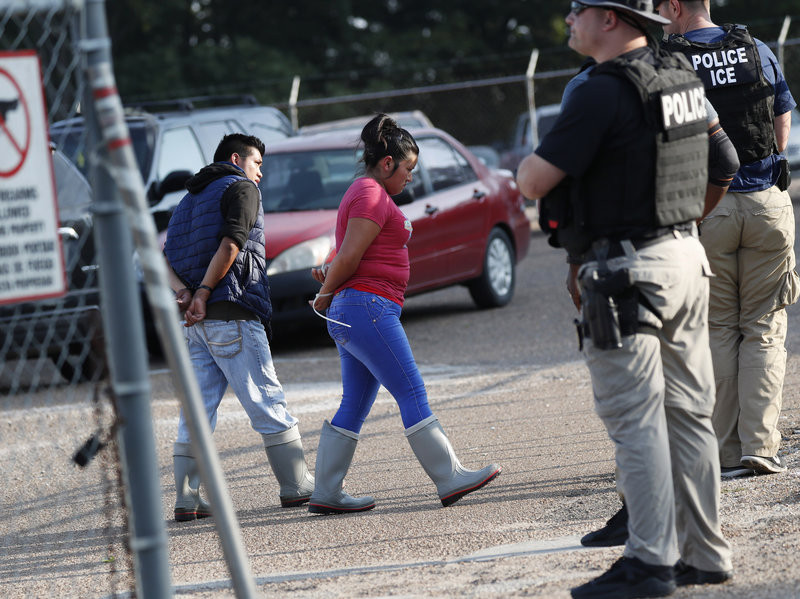 Acting ICE director Matt Albence also said that: “These are not new laws, nor is the enforcement of them new,”

“The arrests today were the result of a year-long criminal investigation. And the arrests and warrants that were executed today are just another step in that investigation.”