Tyler Perry came through for Bahamians, barely a day after pledging to help the hurricane-ravaged Island country.

“To all the incredible people of the Bahamas who have welcomed me and called me an adoptive son, I want you to know that I am watching closely, and as soon as I can, I will be there to do whatever I can to help you rebuild stronger and better,” he wrote on Instagram earlier this week. 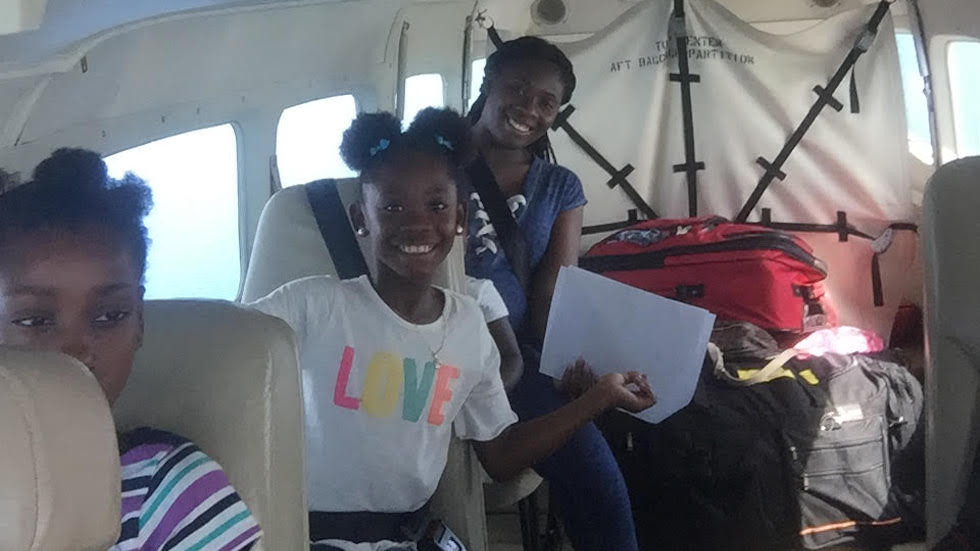 In the wake of Hurricane Dorian, ace Hollywood movie producer and actor sent out his private seaplane loaded with supplies to the Bahamas. TMZ reported that the supplies which include water, juice, diapers and sleeping bags was sent to Abaco Islands which is one of the most hit region in the country.

Read Also:  Nigerian almost lynched after paying N30 for a plate of meal in Kano

The private plane returned to the United States on Thursday September 5, with seven passengers, including small children, a pregnant woman and others who needed medical attention. 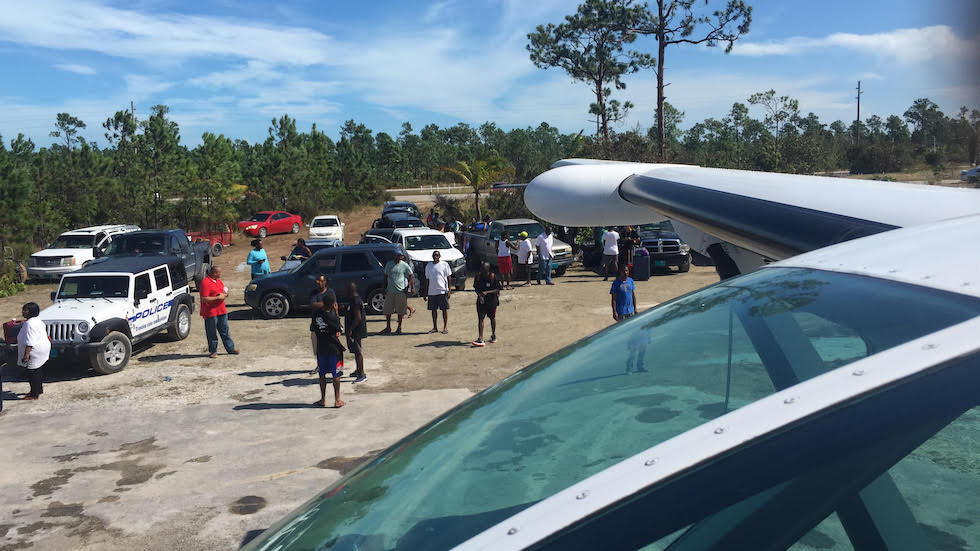 Though formerly a category 5 storm, the now category one storm is currently churning along the eastern US seaboard towards Nova Scotia. The storm is blamed for at least 30 deaths and Bahamas officials say that hundreds, or even thousands are missing.

loading...
Previous Drunk Driver kill at least six people in Abuja
Next US woman hides a week-old baby in flight bag in Philippines