A teenager identifed as Channing Smith, committed suicide after being outed as bisexual online, his family have said, he fatally shot himself on September 22, just few hours after his classmates posted screenshots of his messages online.

The exposed texts show Channing confiding in a friend about his sexuality. But the friend, along with a female classmate, shared the screenshots on Snapchat and Instagram on Sunday night, Channing’s brother Joshua Smith said.

“They did it to just completely humiliate and embarrass my brother,” Joshua added. 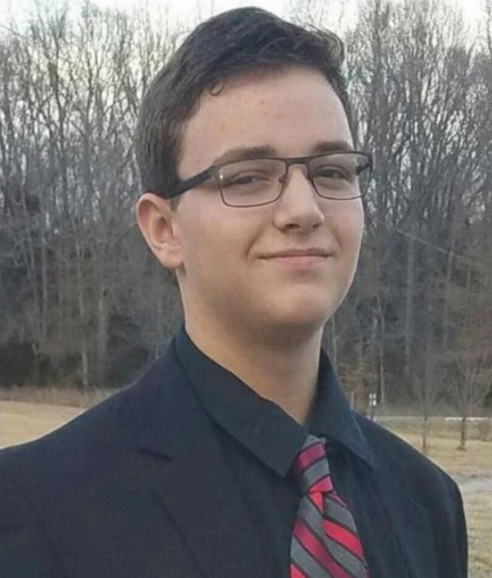 “Being in a small, rural town in the middle of Tennessee, you can imagine being the laughing stock and having to go to school Monday morning.”

After his chats were exposed, Channing reportedly called the girl and told her he was going to commit suicide. The classmate did not bother to alert anyone else about his plans to take his life. Just hours later, the 16-year-old took his own life.

Joshua added: “He couldn’t face the humiliation that was waiting on him when he got to school on Monday, so he shot and killed himself.”

Now the family are pushing District Attorney Craig Northcott to file charges against the classmates.

The office announced it was investigating events surrounding the teenager’s death.

“My office has encouraged, cooperated in and supported the investigation into the events leading to this death,” Northcott told news station WTVF.

He added: “Ethically, I am prohibited from commenting on an open investigation or prosecution. However, procedurally, no charging decisions have been made by my office nor has the Coffee County Sheriff’s Department asked for a decision since the investigation has not been completed.”

loading...
Previous Man killed trying to rescue a teenage girl from Rapist
Next 5 Reasons Why you must visit Seychelles