It is no longer news that Nigerian singer Burna Boy, was on Wednesday, November 20, officially named in the list of nominees for the 2020 Grammy Awards. 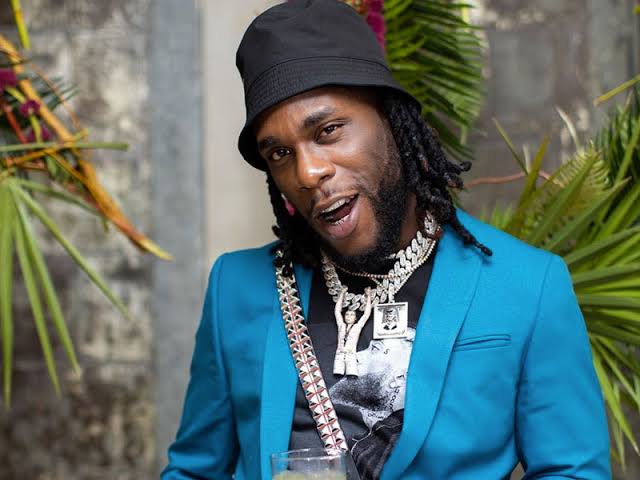 The Afrobeats star was nominated in the category alongside Altin Gün for Gece, Bokanté & Metropole Orkest Conducted By Jules Buckley for What Heat, Nathalie Joachim With Spektral Quartet for Fanm D’Ayiti, and Angelique Kidjo for Celia. 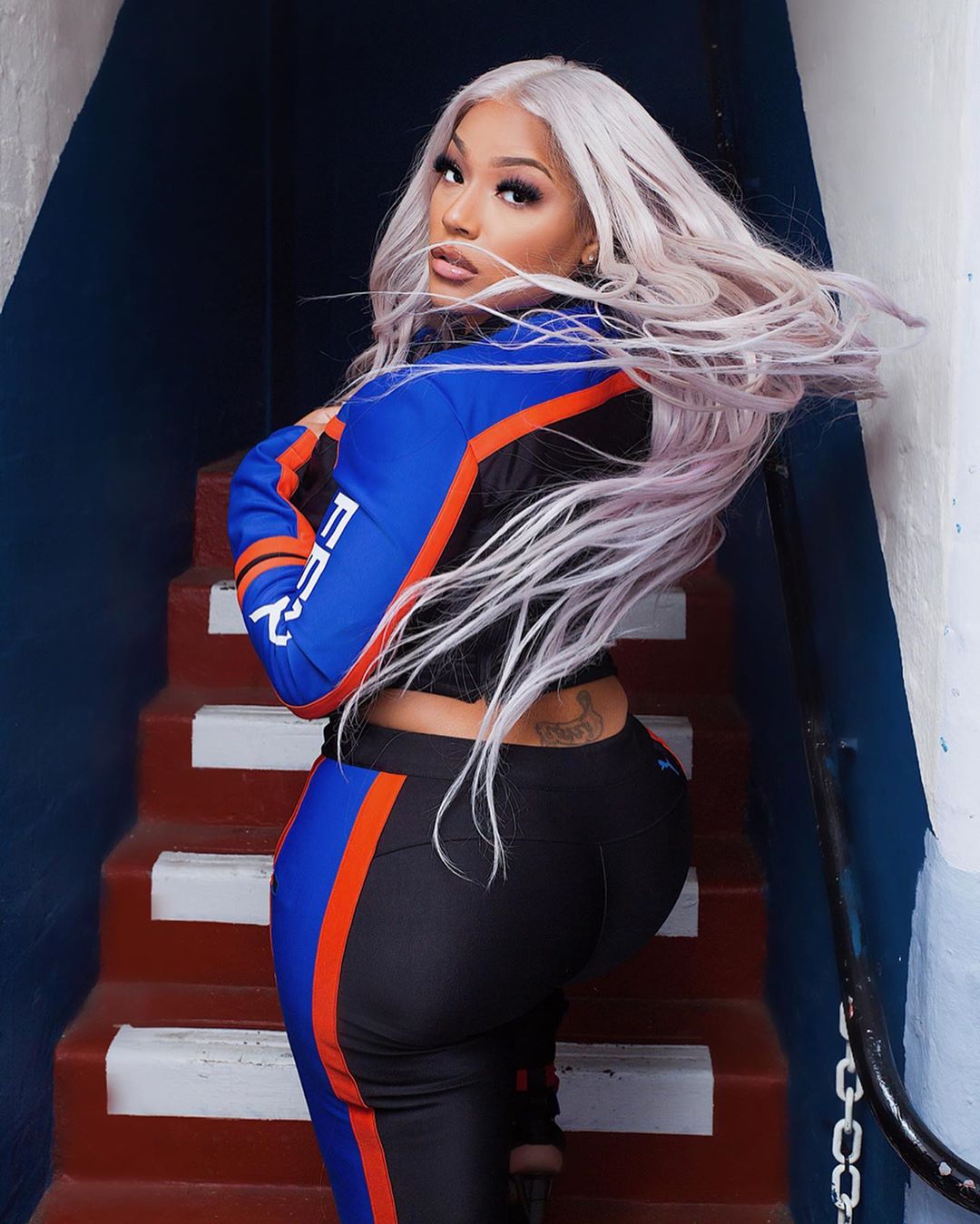 Several celebrities including Davido, Wizkid, Teni, Falz, AKA amongst others have since taken to their official social media pages to congratulate Burna Boy.

However, in reaction to the news, a lady took to her account to say that his girlfriend Stefflon Don is the person behind the global recognition that Burna Boy now enjoys.

“Behind every successful man is a woman. Stefflon Don helped Burna boy get international recognition. Now he’s been nominated for the Grammy’s award. A Queen👑. I Stan.”

loading...
Previous Ruiz Defeat Made me a Smarter Fighter – Anthony Joshua
Next Nigerian reacts as AKA ‘reluctantly’ congratulates Burna Boy on Grammy nomination