Six persons were confirmed dead by the Federal Road Safety ( FRSC)  in an accident involving a truck and three other vehicles along Amawbia-Agulu road in Awka.

Mr Andrew Kumapayi, the FRSC sector Commander in Anambra, who confirmed the accident, said that 17 other persons sustained injuries in the accident which occurred at about 8.00 a.m. 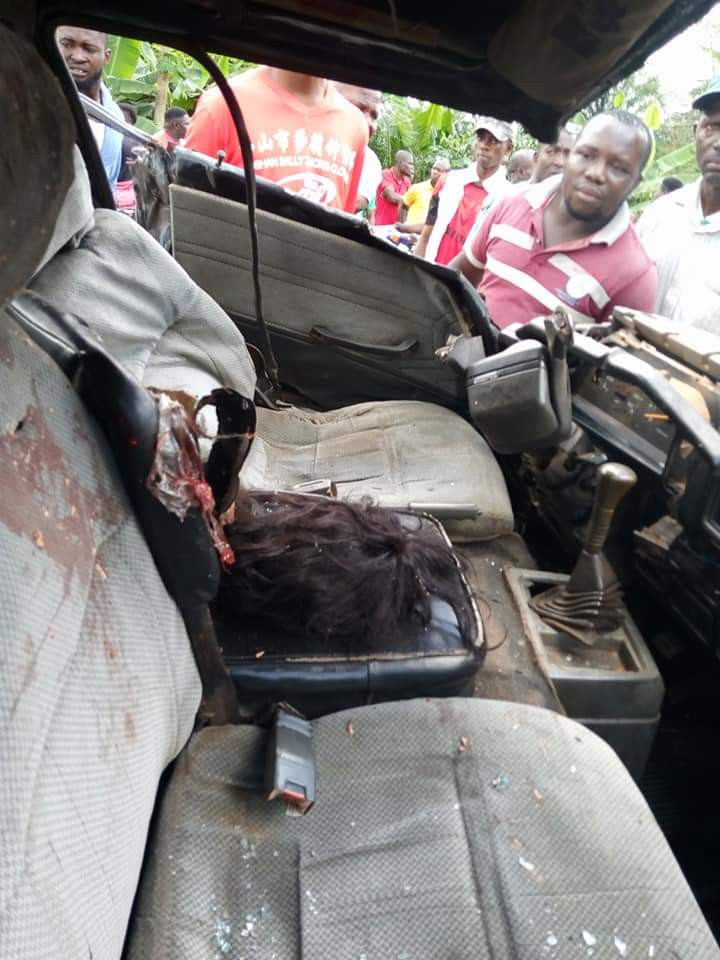 Kumapayi explained that the driver of an articulated vehicle with registration number XB 283 MBA lost control and rammed into three other vehicles.

The sector commander said that 23 people were involved in the accident.

“Our rescue team arrived at the scene around 10.45 a.m. after we were contacted. A total of 23 persons were involved in the crash, six died – five males and a female, while 17 others sustained various degrees of injuries. The corpses have been deposited at the mortuary in a general hospital in the area, while other injured persons are receiving treatment at St. Joseph Catholic Hospital at Agulu,’’ he said.