Nigerian Teen Rapper, Rema, has taken to his social media page to announce his success in finding his look-alike and fans are going crazy on twitter.

I finally found my sister 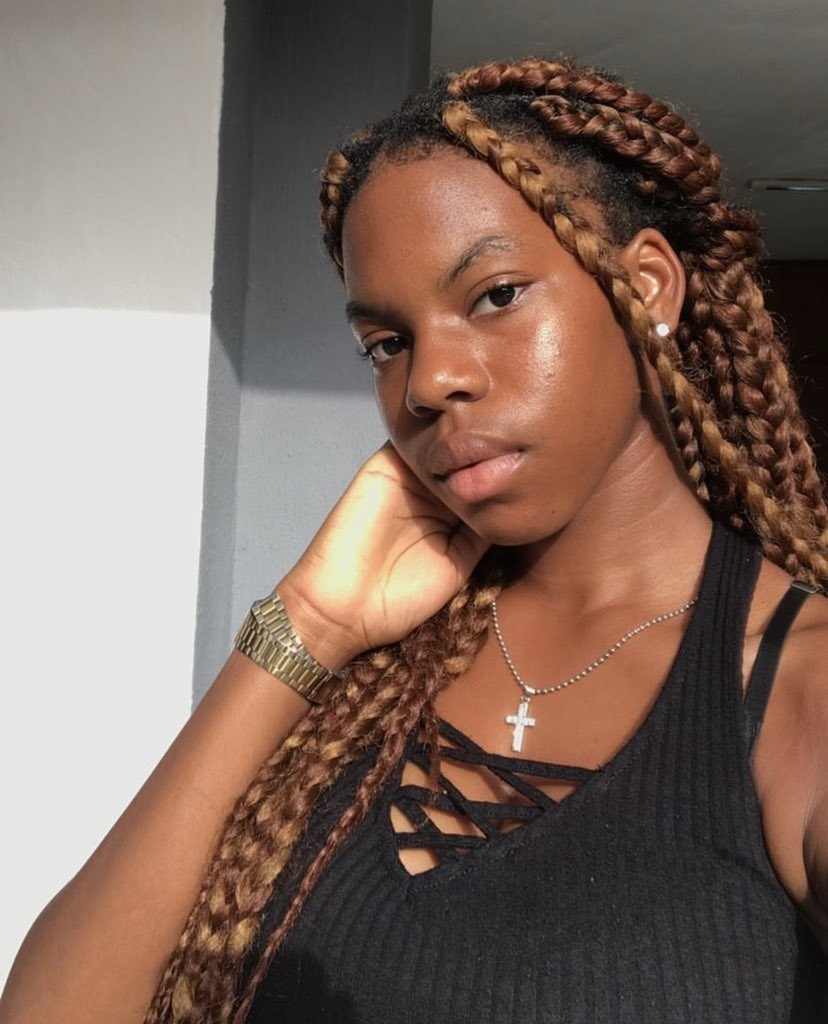 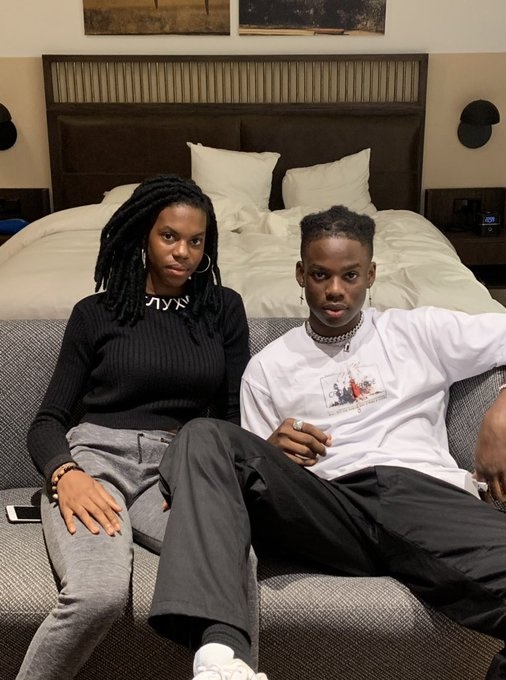 Reactions from fans below ;

You look so beautiful together

You two were separated at birth.
Do some investigation