The Nigeria Police Force has detained a member of the House of Representatives member, Hon. Shina Peller, at Moroko Police station, Lagos.

This is coming hours after the Lagos State Environmental Protection Agency sealed his nightclub, Quilox, over Noise Pollution and Traffic Congestion in V.I. 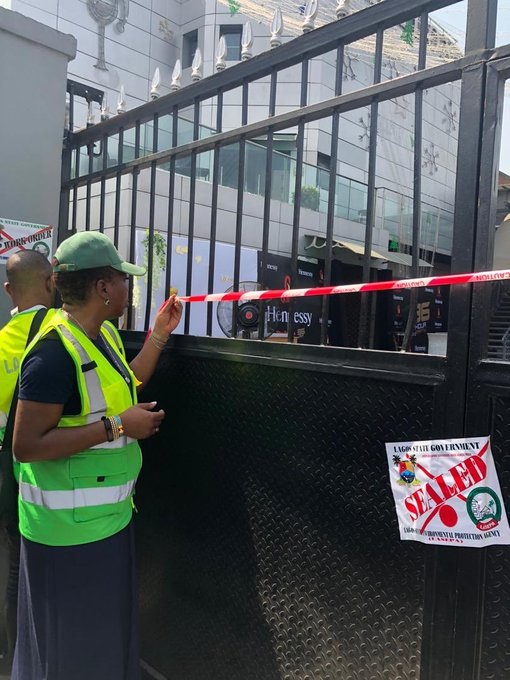 The lawmaker was at Moroko police station to bail some of Club Quilox’s customers who had allegedly parked on the road during a show at the Club.

However, on getting to Moroko police station, the police detained Hon. Peller and seized all his phones.

Peller’s friend and colleague, Akin Alabi confirmed the detainment via a tweet he shared this afternoon.

Read Also:  5 most Dangerous Runway in the World 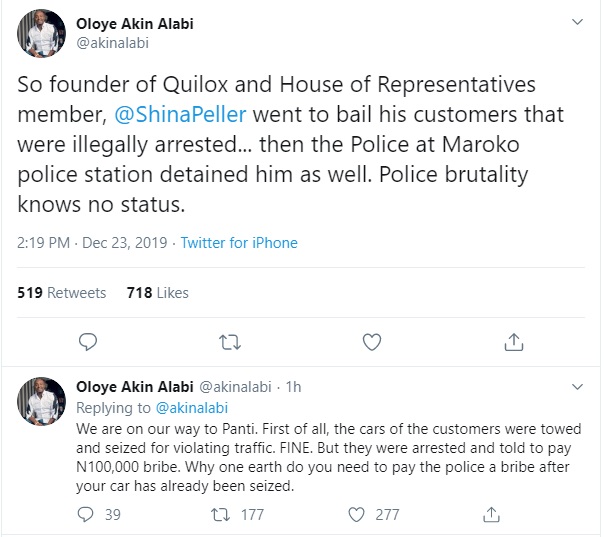