Yesterday, controversial actress Tonto Dikeh was busted for trying to deceive her fans after she shared a photo of herself at a press conference.

The actress was busted after she shared pictures of herself at the pulpit supposedly speaking to an audience at a conference organized by Modul University Dubai.

As seen in the pictures, it appears like the actress was never speaking to any audience and that it was all an “audio conference”.

Well, the actress has defended herself by reposting an appreciation message from Modul University Dubai.

“Thank you Tontolet for sharing your experience” the university posted on Instagram and Tonto Dikeh reposted their message with the caption “Thankyou so much MODUL University Dubai for acknowledging me. Education is breath!” 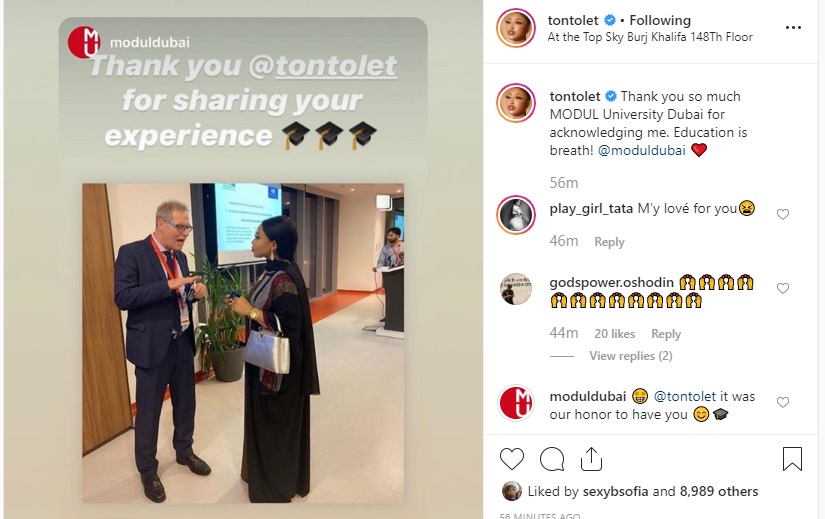 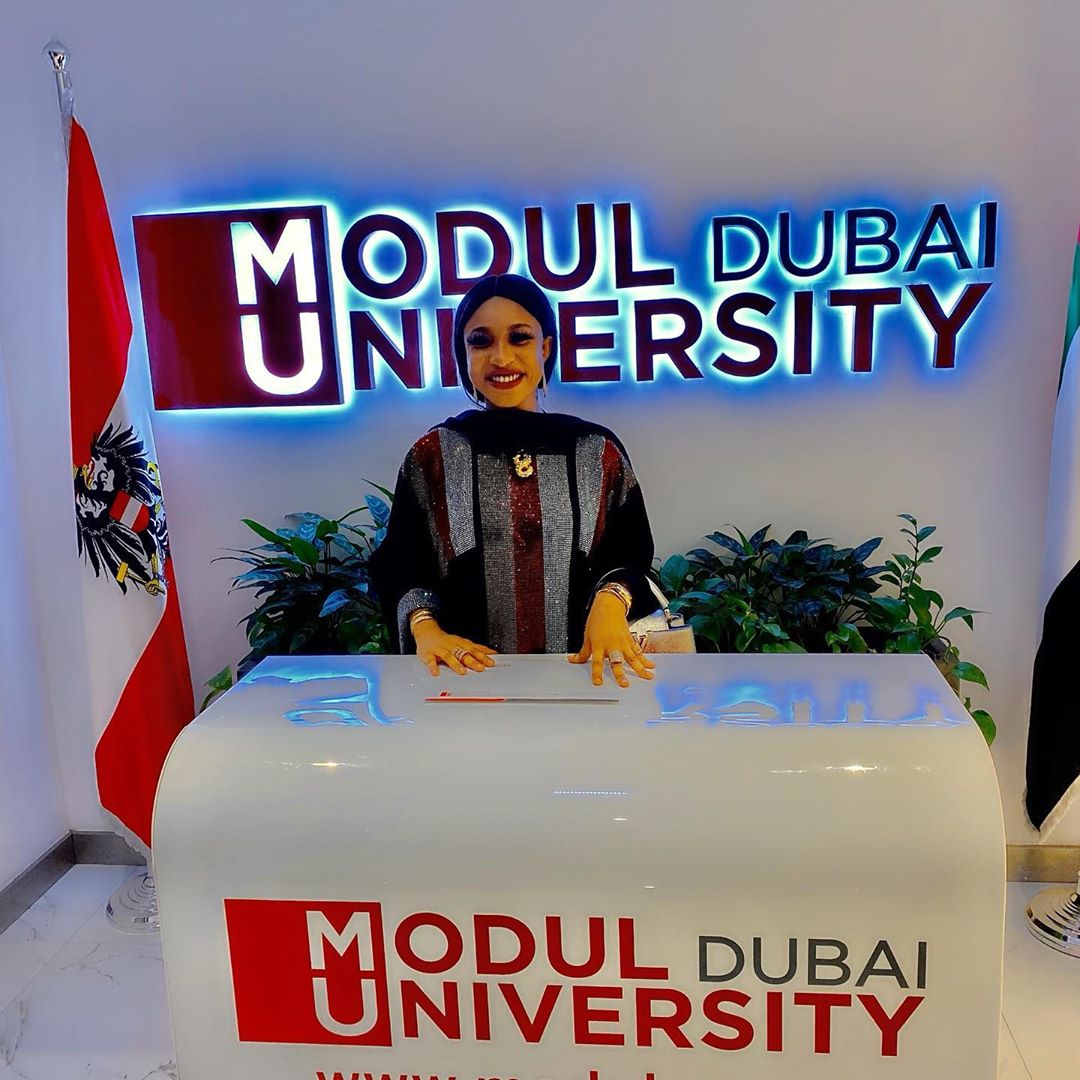 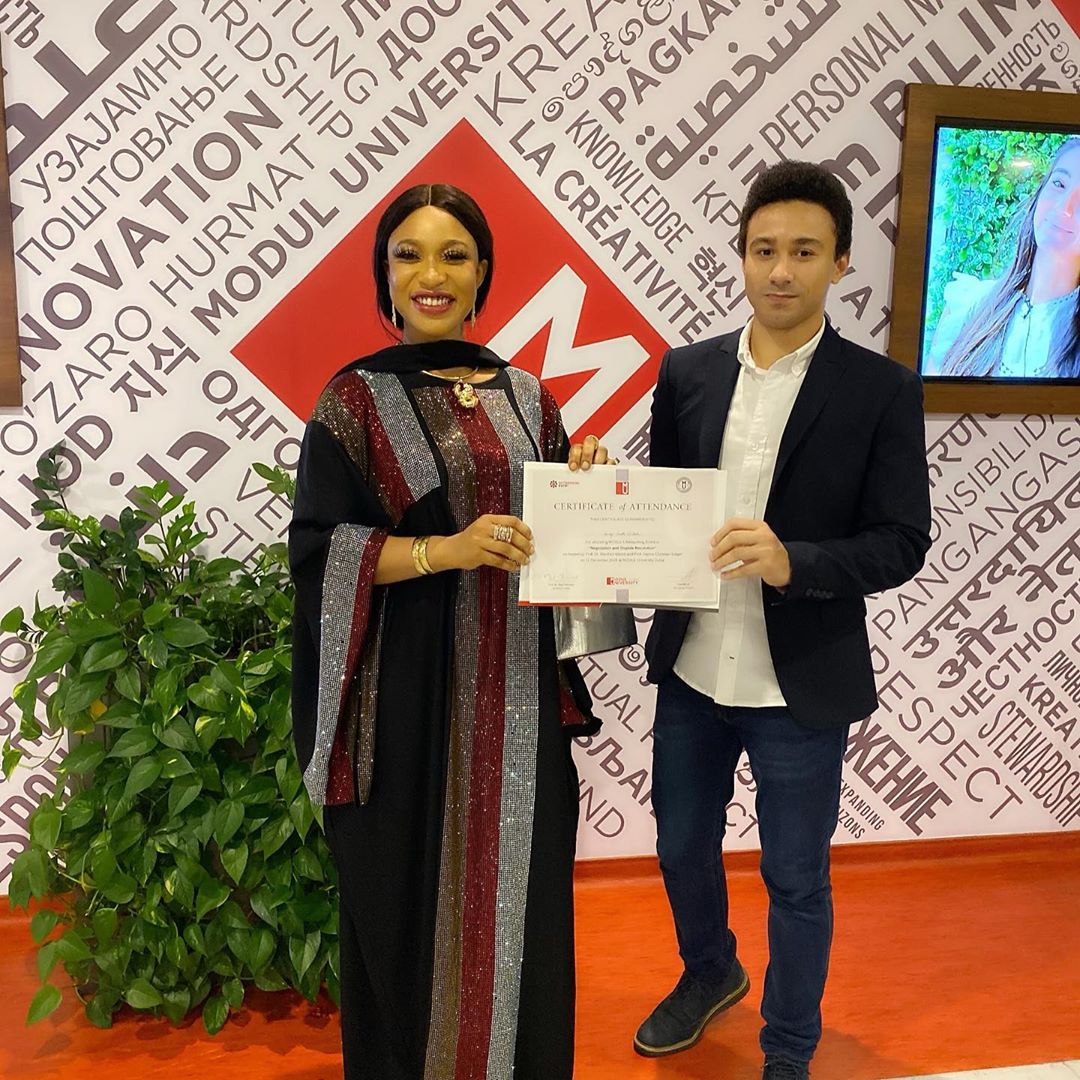 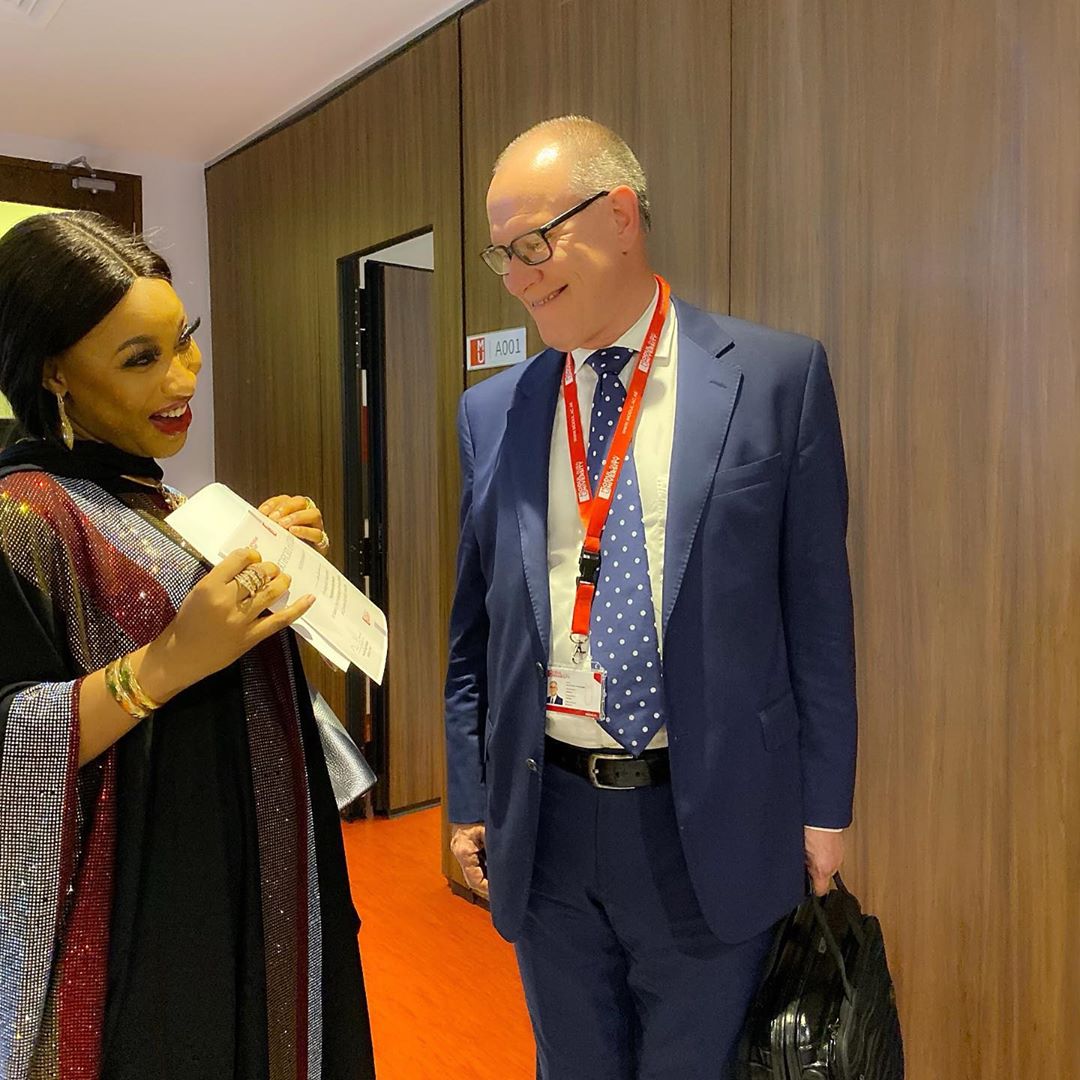 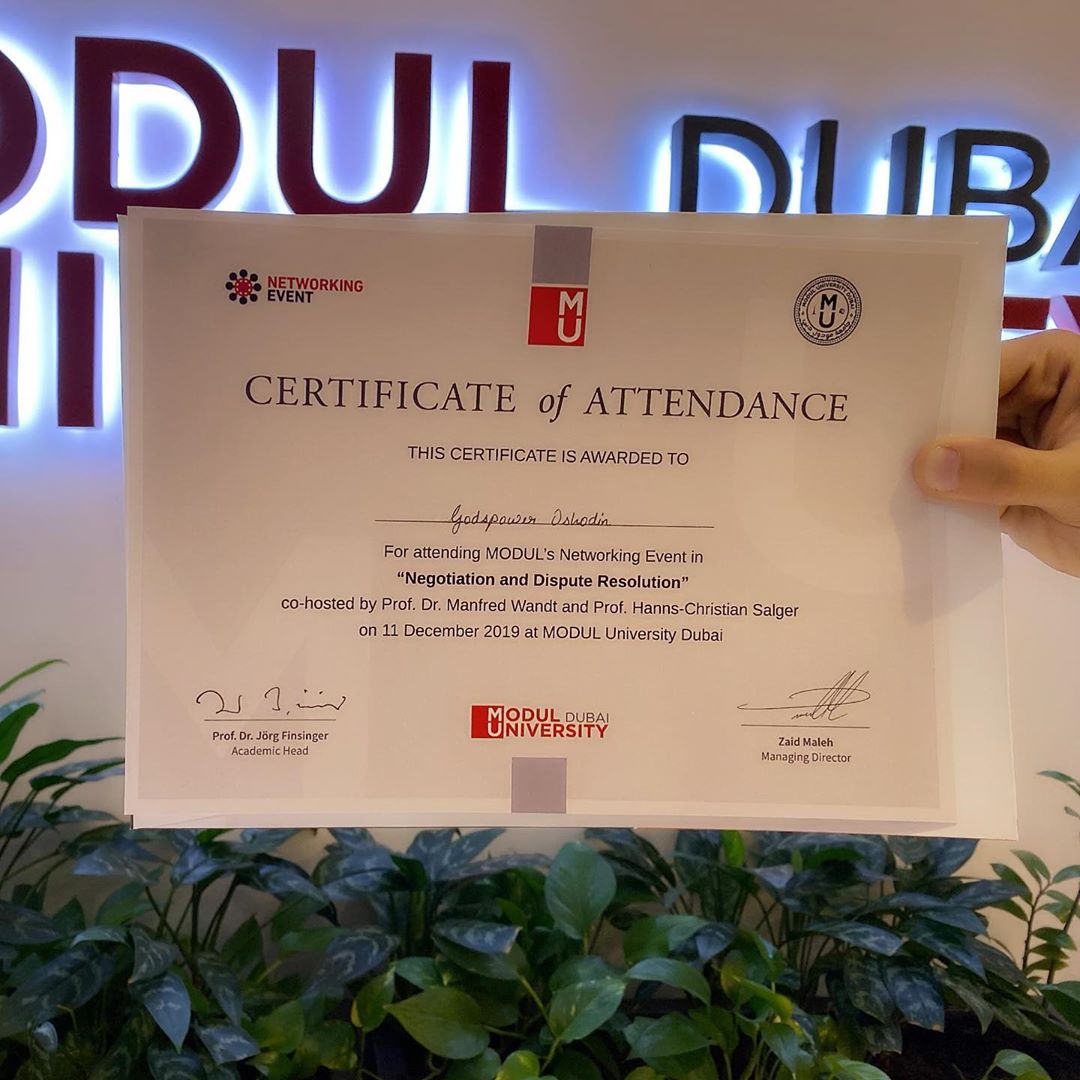 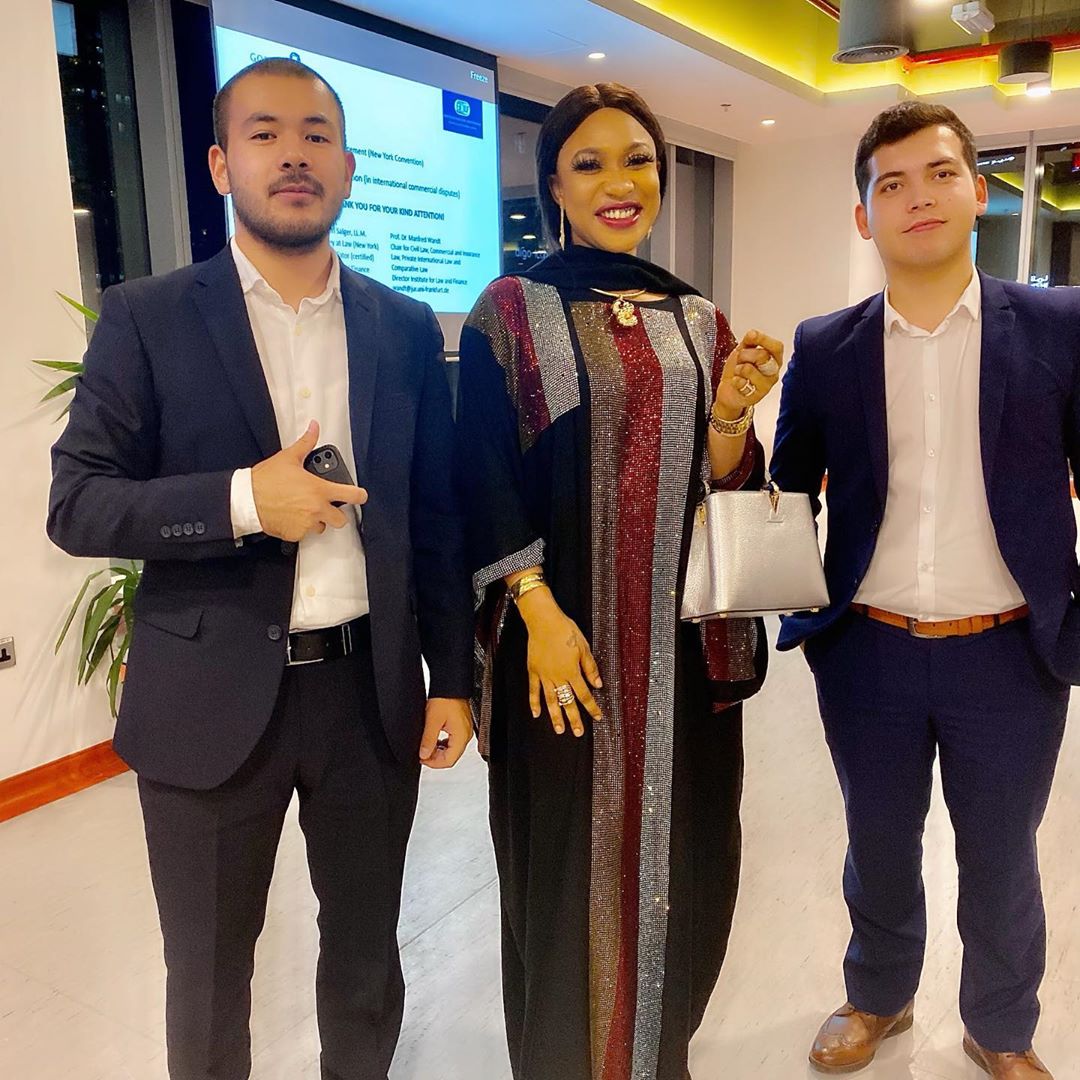