Man-Like-Mike, the Cruisetopia president was accompanied by his wife, Perri Shakes to the venue of the event. On getting there, his fans who were excited about seeing him in person, presented loads of gifts to him. 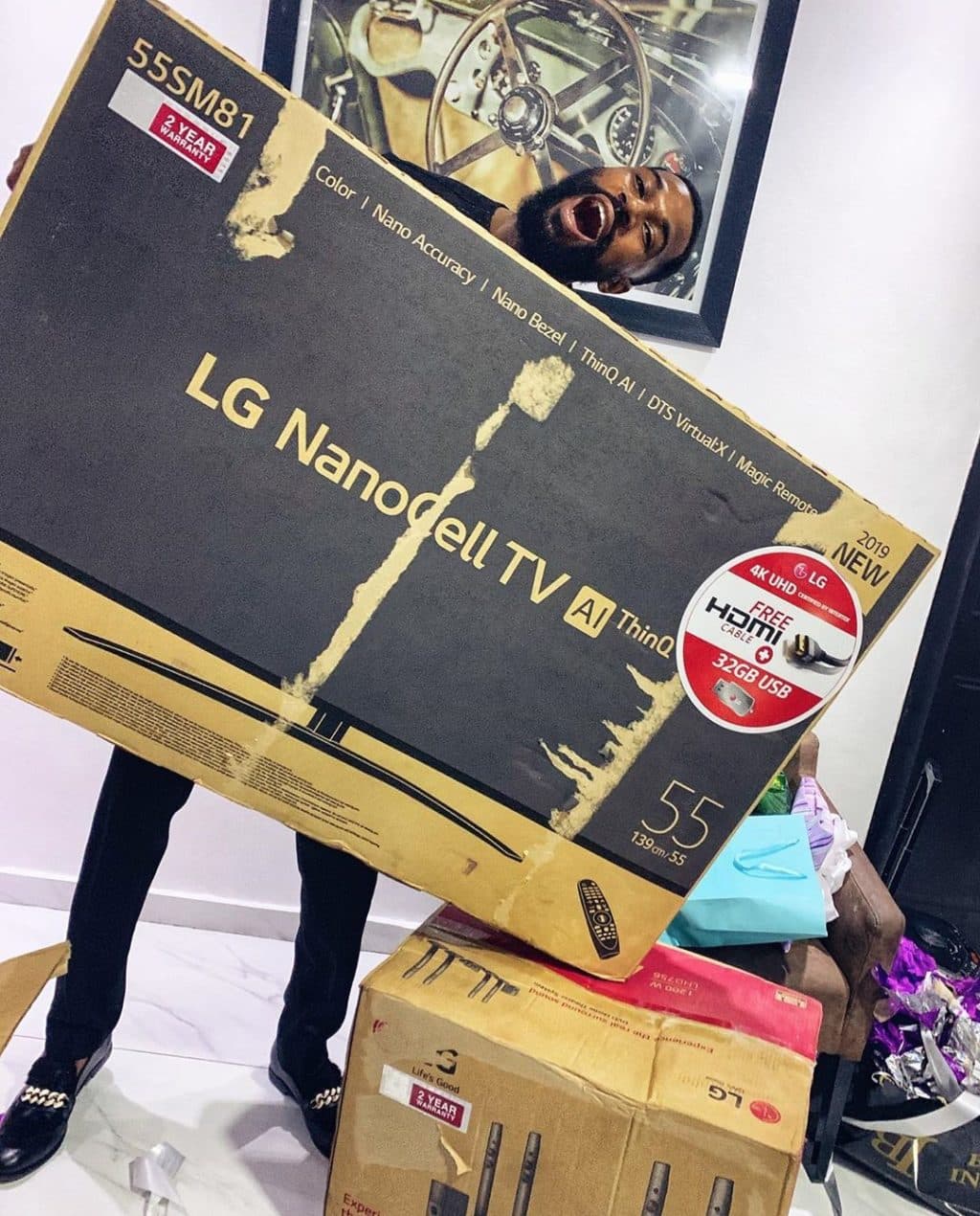 The BBNaija 2019 first runner up shared pictures of himself and the gifts on Instagram, thanking his fans and expressing how he wasn’t expecting it at all.

Although, it wouldn’t be the first time that Mike would be receiving gifts from fans, he still deemed it fit to appreciate them.

loading...
Previous Naira Marley shuts down a troll who said he would not sell out Eko Hotel
Next 15 People Killed In North China Mine Blast