Queen Facardi, a popular Ghanaian social media celebrity, has said she can’t count the number of men she has had sex with. 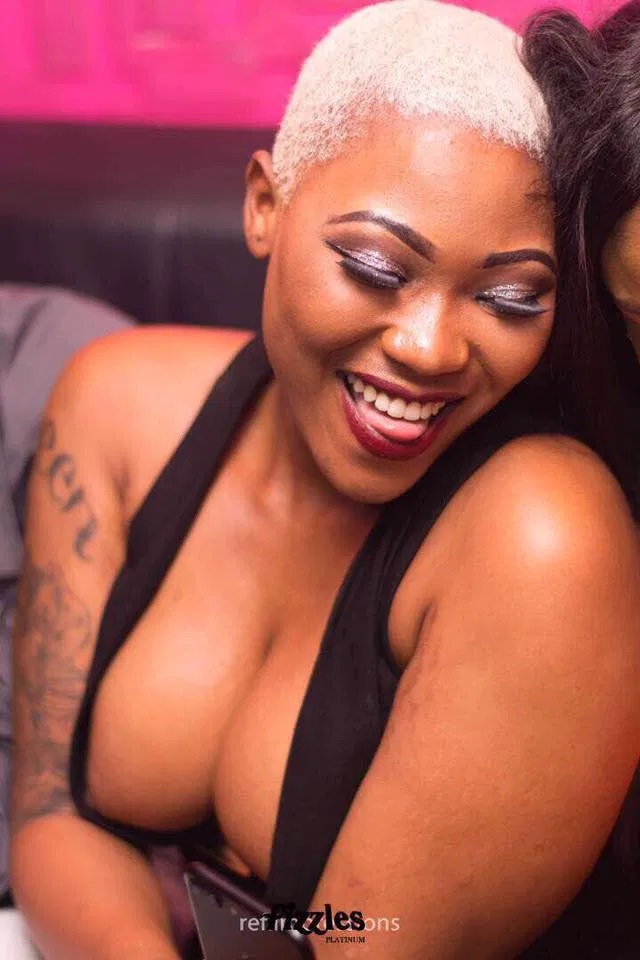 While appearing on the Delay Show during a live broadcast with host Deloris Frimpong, Queen spoke about her sexual escapades and why she started having sex with multiple men.

The Slay Queen said she began sleeping with men because she couldn’t find a job after applying for a long time.

After her countless job applications didn’t yield fruit, she said she decided to make use of her sexuality after she discovered that she’s a “priceless commodity in the market because she has what the men want.” 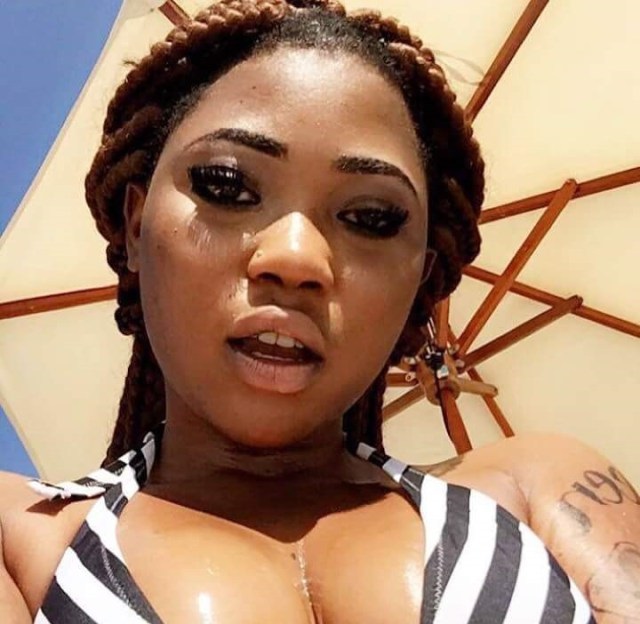 She began sharing semi-nude photos on social media especially, on Instagram. Subsequently, her followers and likes increased and men came patronizing her.

She went on to reveal that she can’t count the number of men she’s slept with so far.

Watch the video below:

loading...
Previous Gay couple trends after they announced their engagement on Twitter
Next Game of Thrones actor dies suddenly at home on Christmas eve