Nigerian Rap Sensation, Rema has revealed the impact growing up in his local hood in Benin City, Edo State, had in forging his sound. 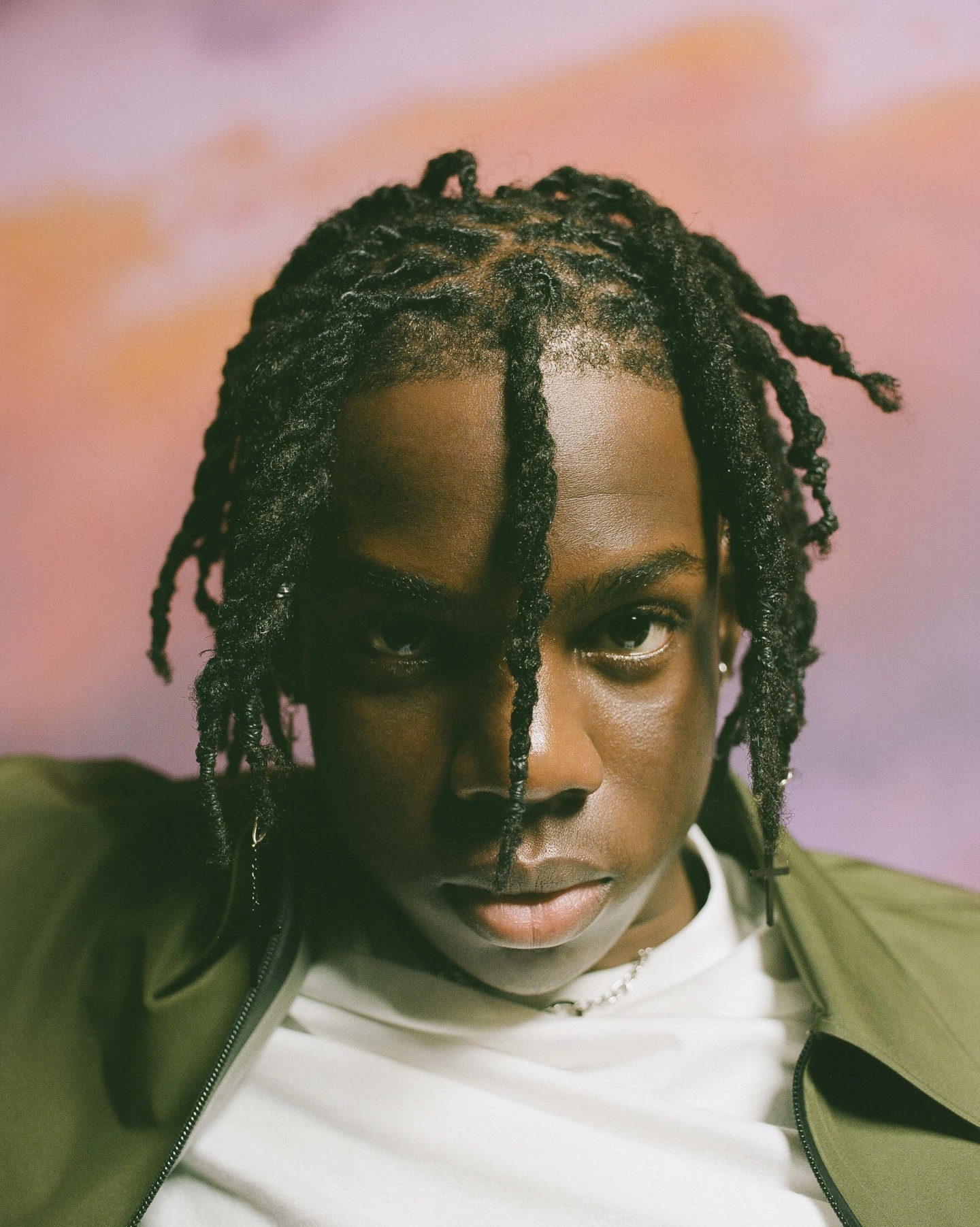 The Mavin Signee had his music criticized by a social media user, but the young star came prepared with a befitting reply.

According to the Twitter user, Rema is misleading foreigners with is meaningless lyrics on his song ‘Lady’, making it seem like the words he strung together were gotten from a Nigerian language.

Oyibo will hear Rema say “Achukwuleke make you give me kpalansi scatter your Baka..” and assume it’s Nigerian language. Pls it’s not in Jesus name, amen!

Rema reacted to the post, stating that every word in his song ‘Lady’ has a meaning, although some of the slangs in the song originate from his hood in Benin City.

He also stated that his creativity has no boundaries, and he makes music freely without caring about what people may think.

I learnt all these slangs from my hood in Benin city, they all actually have meaning. I create my sounds freely, I can not limit my creativity because of “what people will think” I’m confident in my vibe, accept it. Thank you 🙏🏾 https://t.co/7bluQyO9fw