Fake Jesus dies after his visit to Kenya

The US preacher and actor, Michael Job who recently visited Kenya as ‘Fake Jesus’ has reportedly died just a few days after attending an interdenominational Christian event as a guest speaker.

The news was confirmed by Kenyan Live News, ‘medics at Heyn Hospital have confirmed that Michael Job succumbed to pneumonia while receiving treatment’. 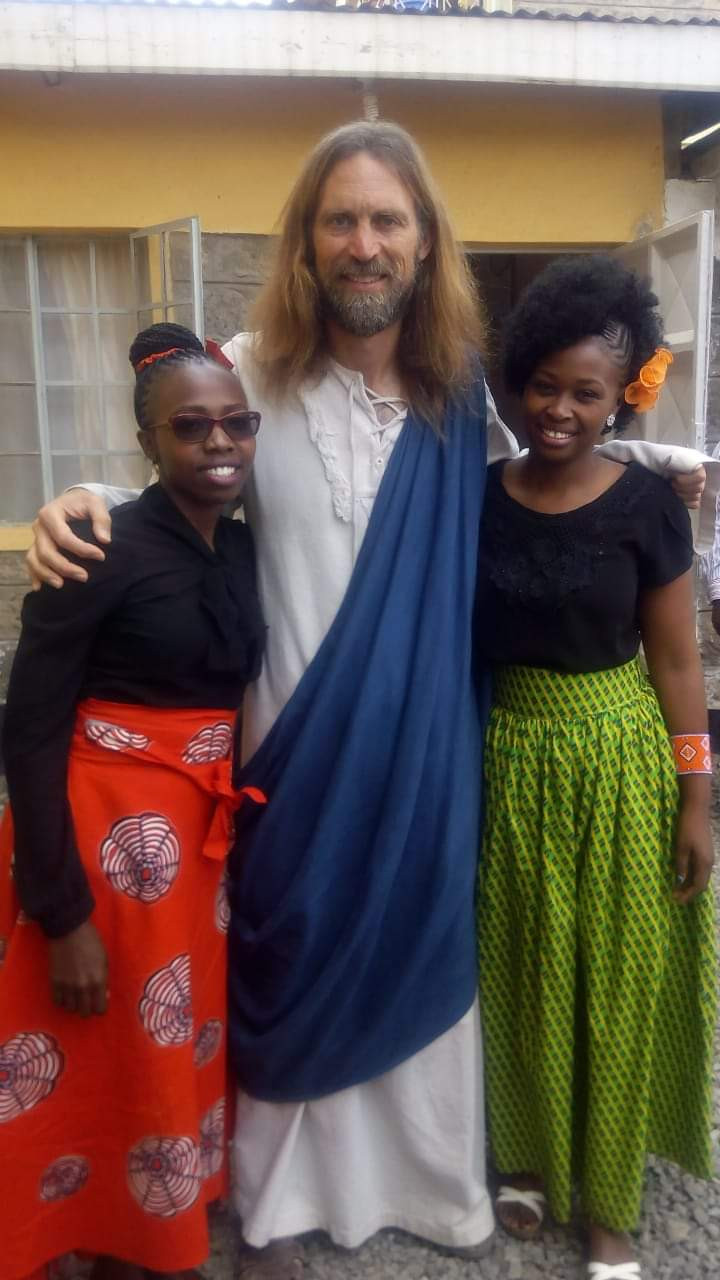 He was last week deported from Kenya while the country’s authorities also arrested pastors that invited him.