Enkay has been evicted from the Big Brother House, joining Joe who was sent home earlier on after having the least votes. 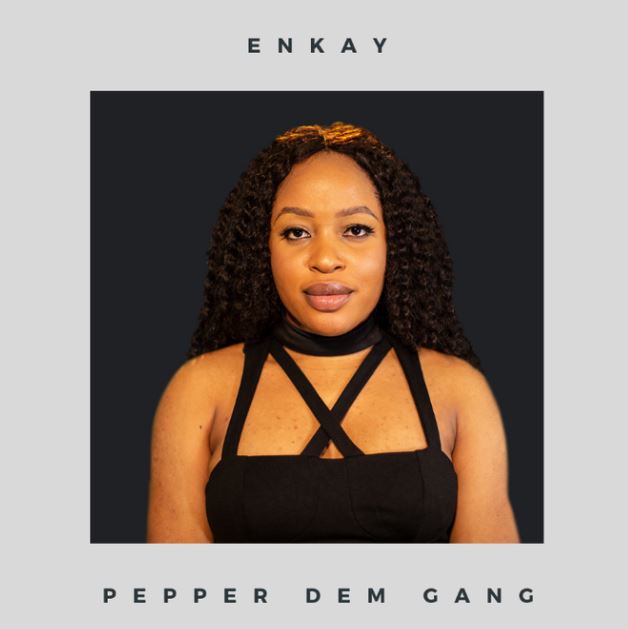 The reality show star was one of the Icons team members that were put up for eviction last week after losing their nomination task.

Joe and Enkay would be the 9th and 10th housemates to be evicted from the reality TV show.