”Don’t dissect my God to be Jesus” – Efia Odo

Ghanaian actress, Efia Odo has sparked debate once again after she shared her opinion on her belief in God and religion. 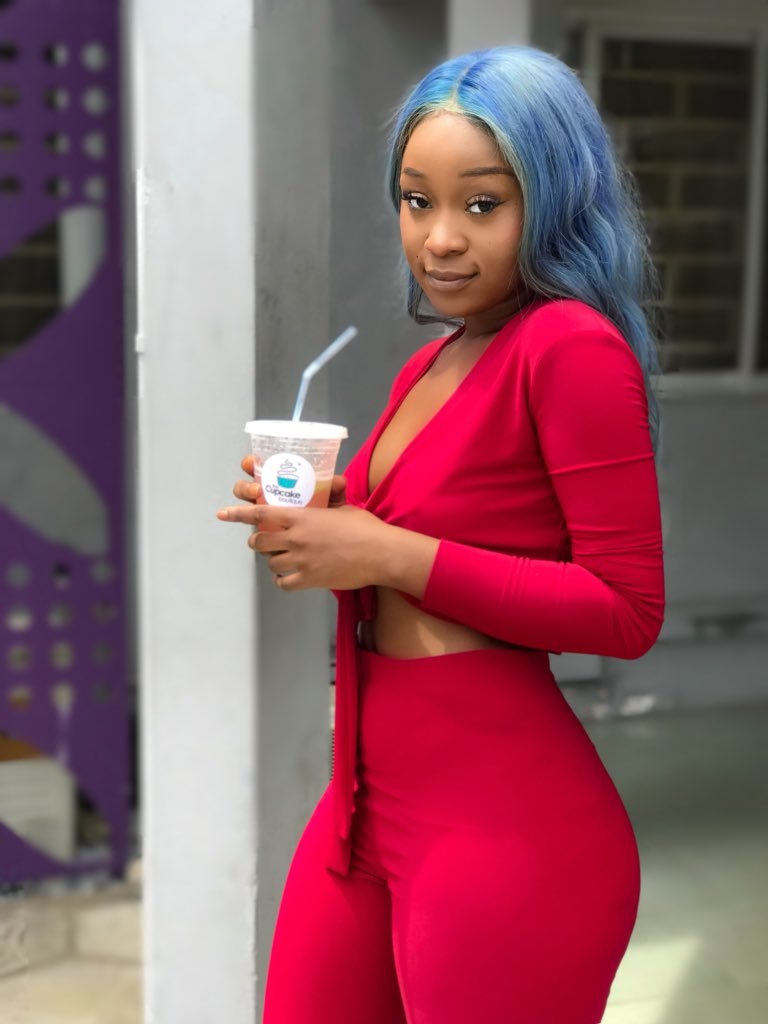 Efia in an interview with Sammy Kay on the Go online show said she is not religious, not a Christan but believes in God. She also doesn’t believe in religion because it is man-mad.

She emphatically stated “I’m not a Christan and I don’t use the Bible”.

On If she believes in Jesus, Efia said “I believe in God but don’t dissect my God”.

Efia who also stated that she doesn’t pray through anybody to God, added that the Bible is not her life’s guideline even though it’s a guideline for Christians.