Daniella Okeke buys house in Lekki to end the year

The actress took to her online page to flaunt her new acquisition and gave glory to “God” for providing such a mansion for her in a very “miraculous” way. 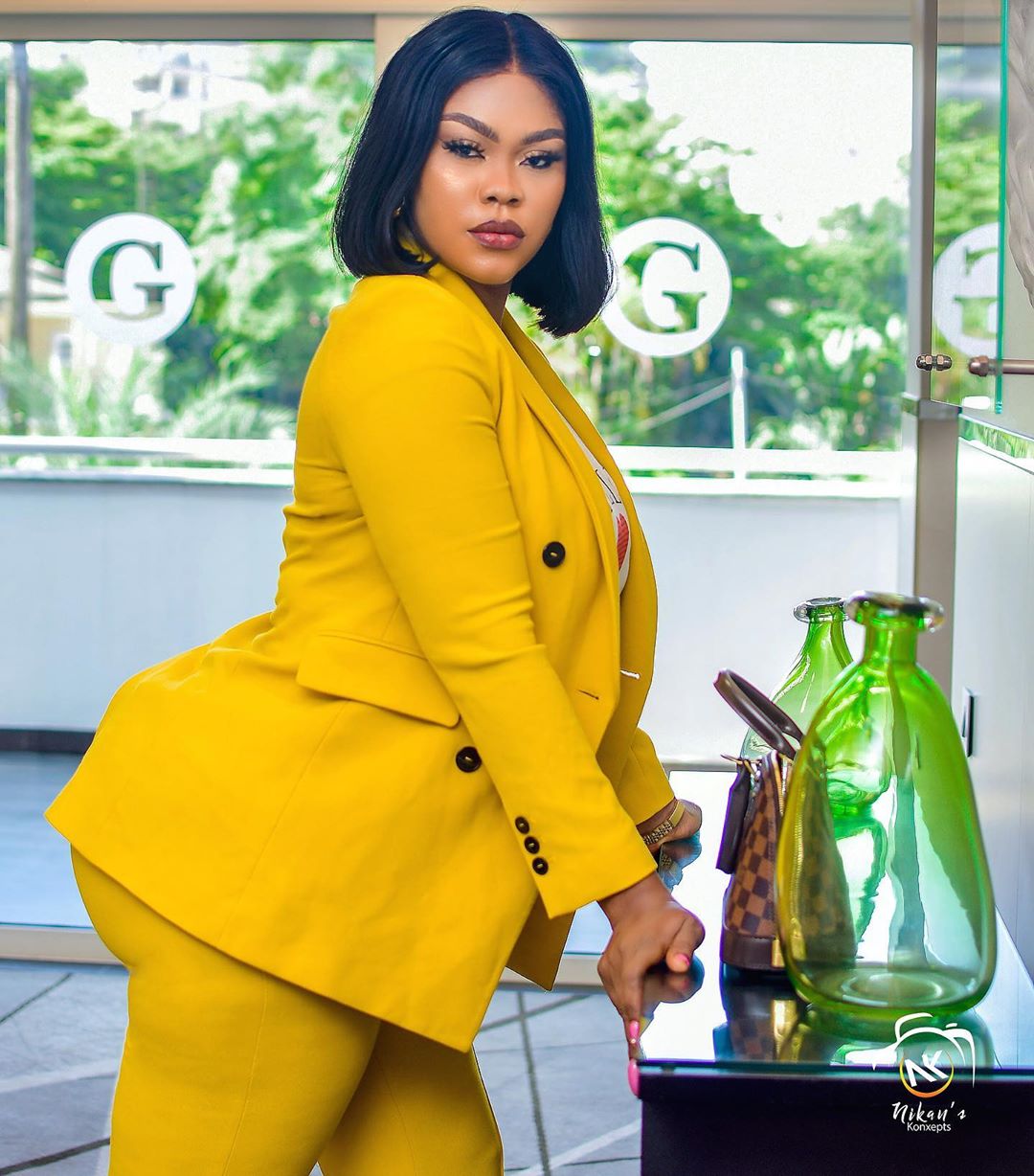 Sharing the house and its compound on her Instastories, the actress wrote that this year wasn’t a bad one at all, and thanked God for her win. 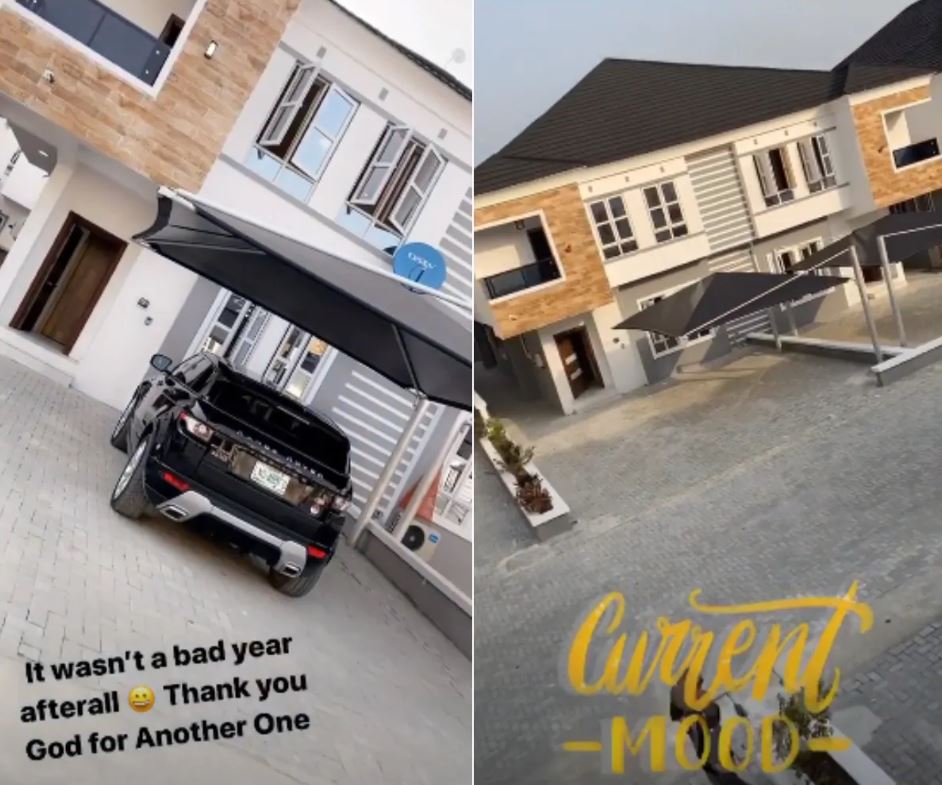 Prior to the scandal, few who knew about the actress had questioned the source of her luxurious lifestyle – mansions, flashy cars, trips abroad and all that because she is not even a C-list actress not to talk of being an A-lister. When the scandal broke out, they seemed not surprised.

The beautiful Daniella Okeke didn’t send anybody. She was able to recover from the scandal that was linked to her. She denied everything.

Now she has added another house to her other houses after working hard through out the year and is grateful to God for making it happen.