Ronaldo doesn’t want another star player to overtake him as the key man at Real Madrid admid links with Salah.

And, according to Don Balon, Ronaldo has told Madrid he has a stunning offer on the table and could complete a sensational return to Old Trafford.

The 33-year-old wants pay parity with Lionel Messi and Neymar after driving Los Blancos to a fourth Champions League final in five years.

Reports in the past have claimed Ronaldo may even threaten a stunning United return if Real refuse to bow to his demands. 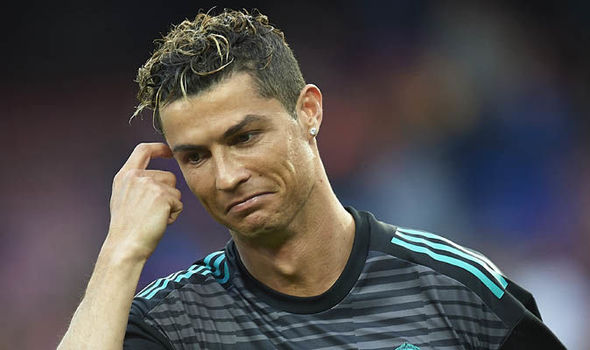