A Chief Magistrates’ Court in Lagos has ordered the Nigerian musician, Adeyemi Fashola, popularly known as Naira Marley to be arrested and arraigned over alleged car theft.

Chief magistrate, Mr Tajudeen Elias, ordered that the Investigating Police Officer (IPO), Sgt. Sunday Idoko, handling the case must present Naira Marley in court on the next date of adjournment, according to NAN report.

However, two of the musician’s brothers and his cousins appeared in court over alleged theft of a car and a cell phone.

This is coming, two months after the Economic and Financial Crimes Commission (EFCC) retrieved damning evidence of fraud from Naira Marley’s iPhone and laptop. 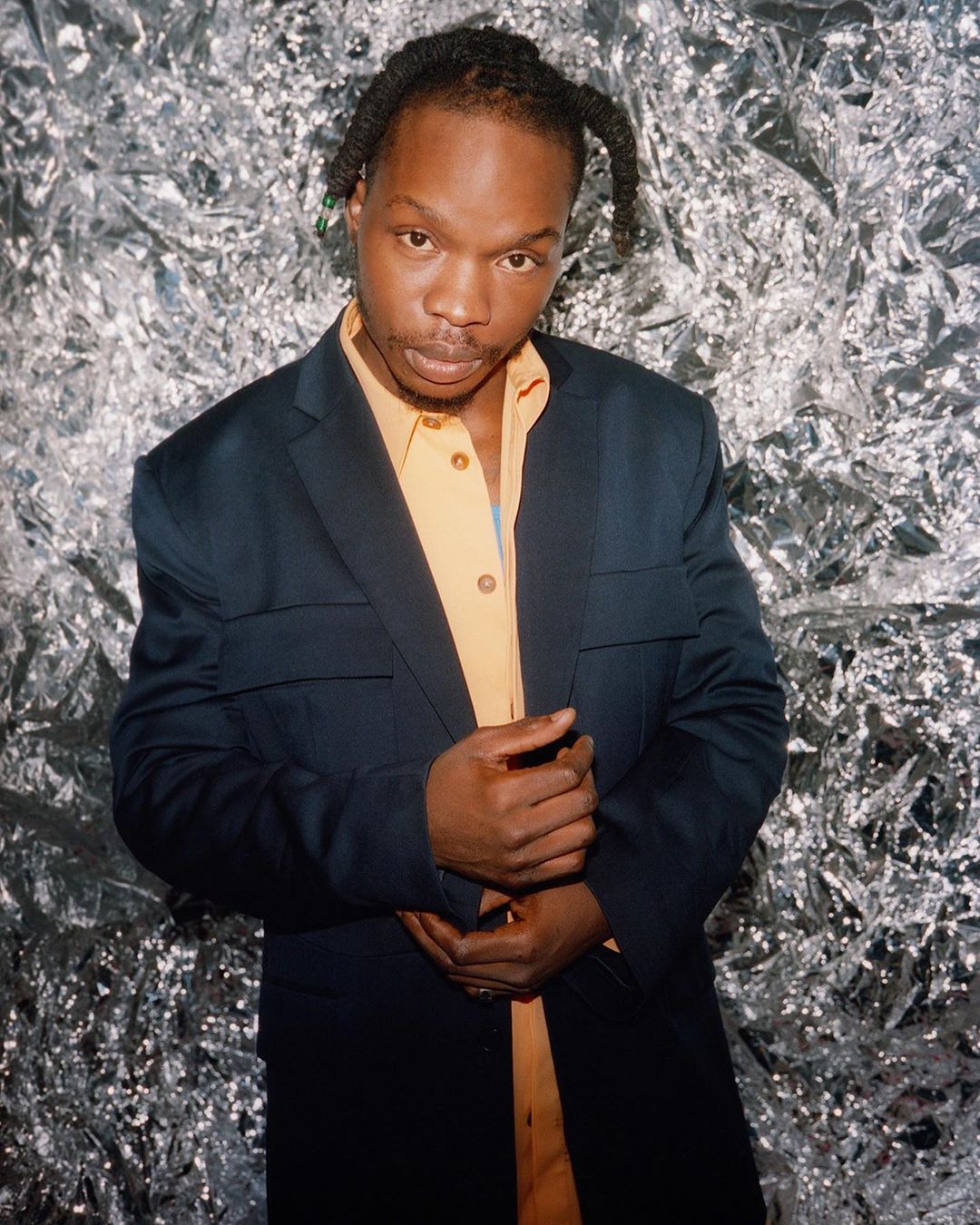 Tajudeen, had granted the three defendants; Idris Fashola, 18, Babatunde Fashola, 24; and Kunle Obere, 22, a N500,000 bail with two sureties in like sum after facing a four-count charge bordering on conspiracy, stealing, assault and obstructing the arrest of Naira Marley.

He ordered the IPO to produce Naira Marley before the court on Dec. 21, when the case would be listed for further hearing.

ASP Edet Okoi, the prosecutor made it known to the court that the three defendants committed the offences on Dec. 16, at Eko Hotel Roundabout on Victoria Island, Lagos.

He said that the trio who were in a motorcade with Naira Marley, stole a Toyota Camry vehicle with Registration No. FEE 120 AA valued at N1.8 million and an IPhone XS worth N330,000 belonging to one Mr Adelekan Ademola.

Okoi alleged that the second defendant, Babatunde Fashola and others at large obstructed the police while performing their lawful duty and prevented them from arresting Naira Marley.

“One of the vehicles in the musiciaon’s motorcade hit the complainant’s vehicle from the back while he was throwing out money from his vehicle to his fans.

” When the complainant came down from the vehicle to inspect the damage, Obere entered into the complainant’s Camry and drove it off with the motorcade. 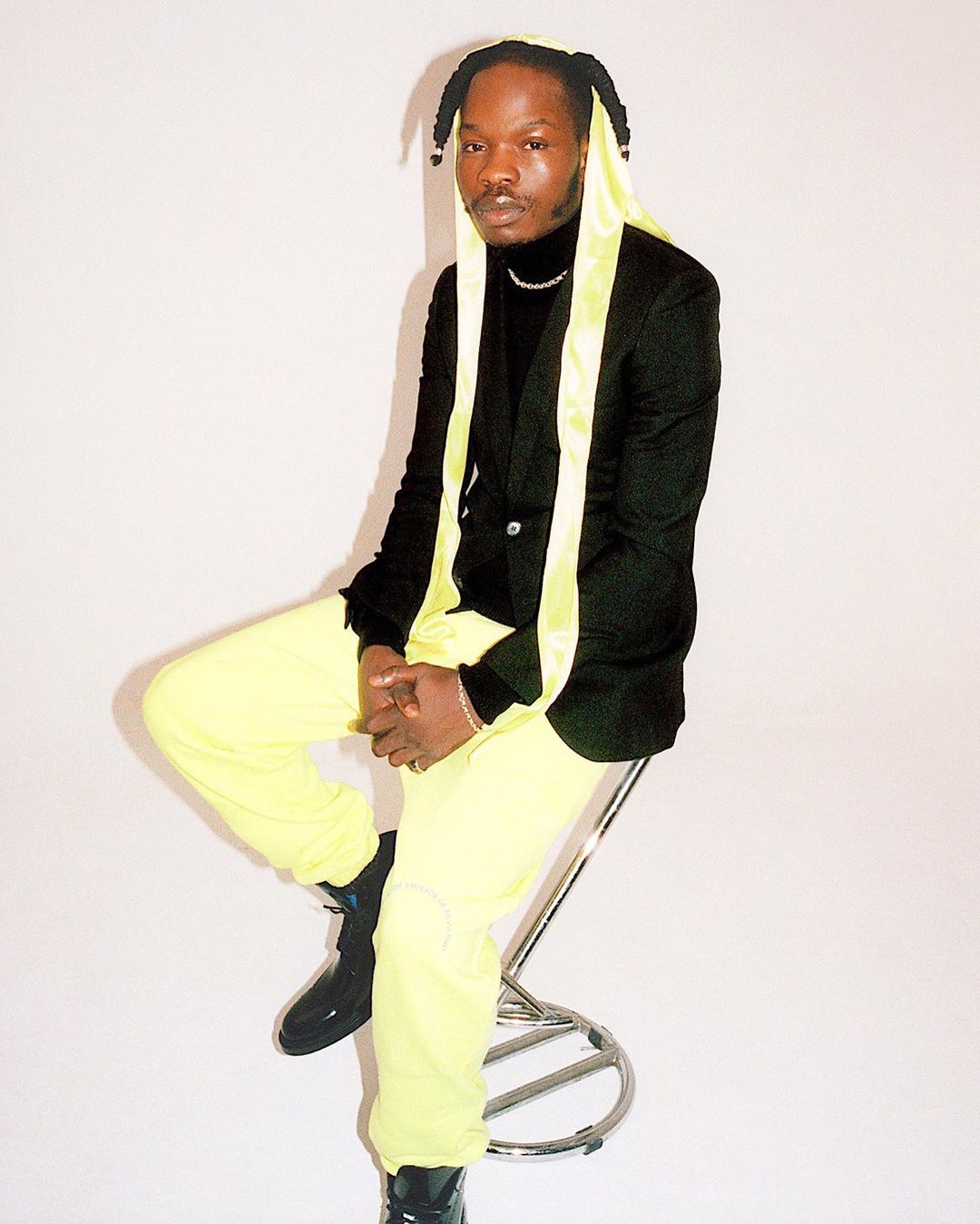 Ademola reported to the police and the vehicle was tracked to where it was parked at Jakande Crescent, Oniru in Lagos.

” A group of boys obstructed the police from arresting the musician but they were able to apprehend the three defendants,” he alleged.