A 44-year-old man identified as Thomas Harris has been arrested for the 2014 murder of his wife, Christina Ann-Thompson Harris, 36. He is been accused of killing her by poisoning her bowl of cereal with heroin just weeks after she gave birth to their second child.

Five years after her death, he has been arrested for first-degree premeditated murder, solicitation of murder and delivery of a controlled substance causing death. 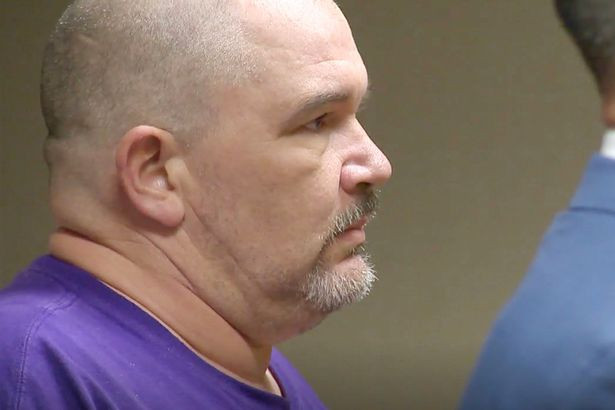 The Police reportedly obtained information that Harris had allegedly tried to hire a hit man to kill her – before allegedly feeding her the cereal which contained heroin.
Investigators believe he gave her the bowl of cereal the night before she died.
The next morning, Harris reportedly called a neighbour and asked her to check up on his wife. But the neighbour found Christina unresponsive in bed.
Harris’ siblings reportedly subsequently told police of statements he had made about ‘getting rid of Christina’. Several co-workers also said they’d heard worrying statements from him, reports said.
Harris is alleged to have said he didn’t want a divorce so he wouldn’t have to deal with child custody issues and child support payments.
One co-worker claimed Harris had talked about hiring a hit man to kill his wife, according to reports. He even allegedly asked the co-worker to carry out the killing for $5,000.
Harris is also alleged to have taken part in conversations about finding odourless and tasteless drugs, he faces up to life in prison if he is found guilty.
Source: Linda Ikeji