The superstar has finally gotten the chance to reunite with her mother. 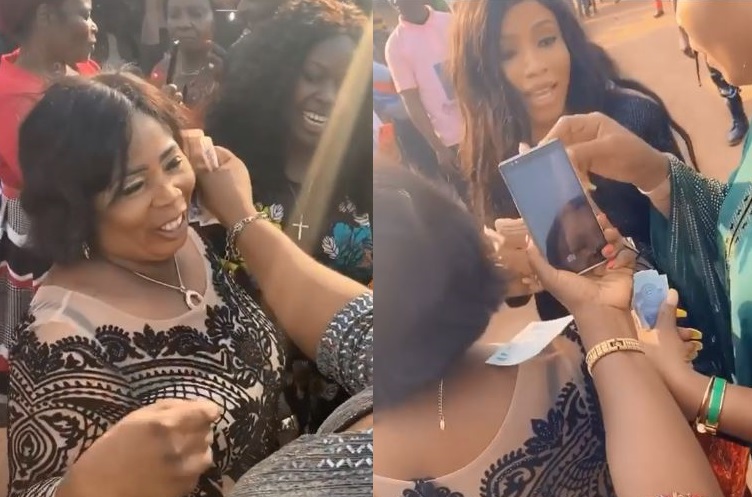 Recall Mercy during an interview said she has not had time to visit her state, and to visit her mother, as she’s only seen her mother once since winning the reality TV show.

Mercy was super excited to finally get to see her mom, who in turn, hugged her closely at the entrance of the airport. 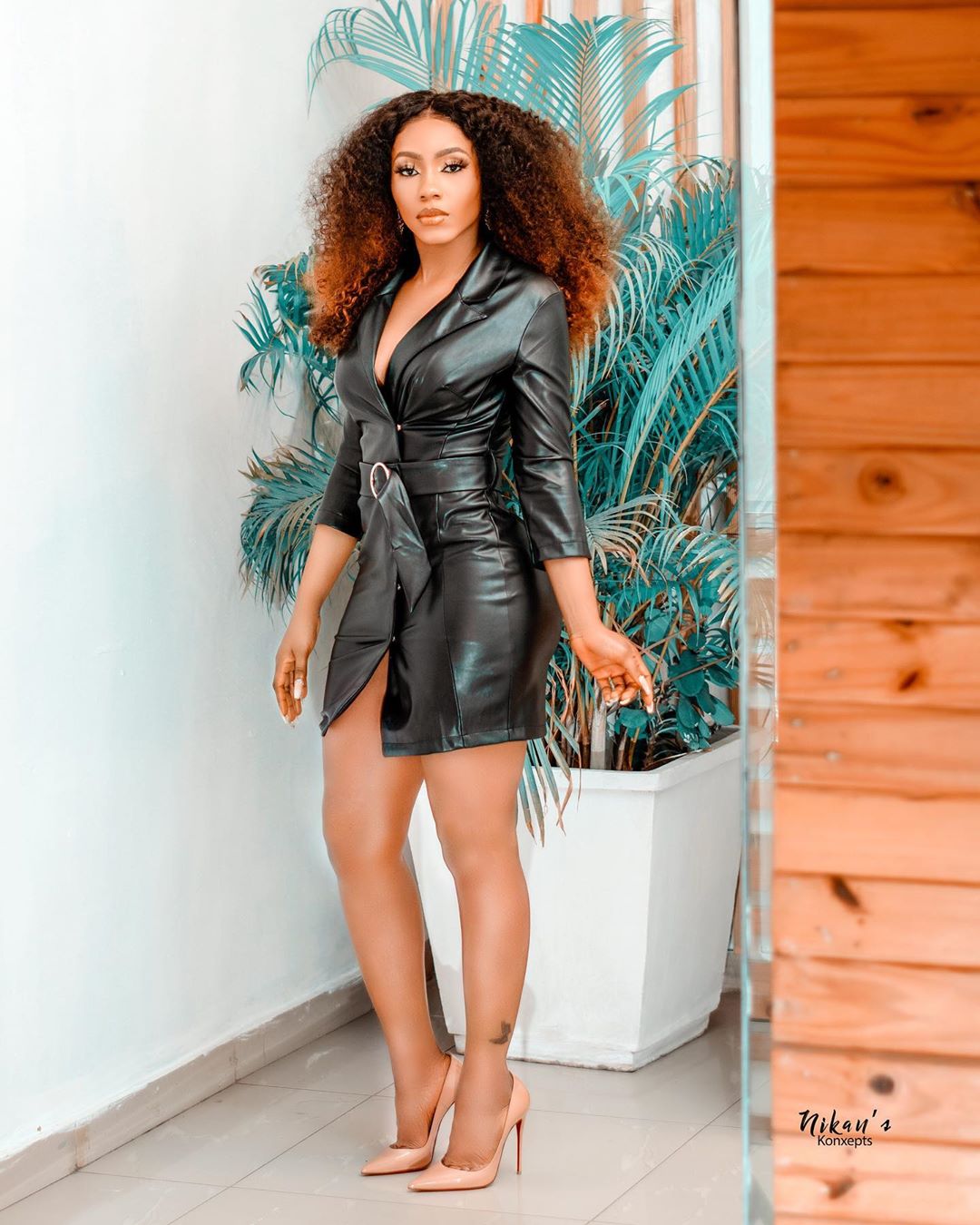 According to reports, Ike is also in Owerri to spend sometime with his family.

loading...
Previous Lampard speaks after Chelsea’s 2-0 loss to Southampton, singles out one player
Next Burna Boy gets Rolls Royce