Big Brother Naija 2018 housemate, Khloe is beginning the new year with a strong message to men that are interested in asking her out.

The reality star also sent message to those who consider her as a friend, and those thinking of asking her for help in 2020. 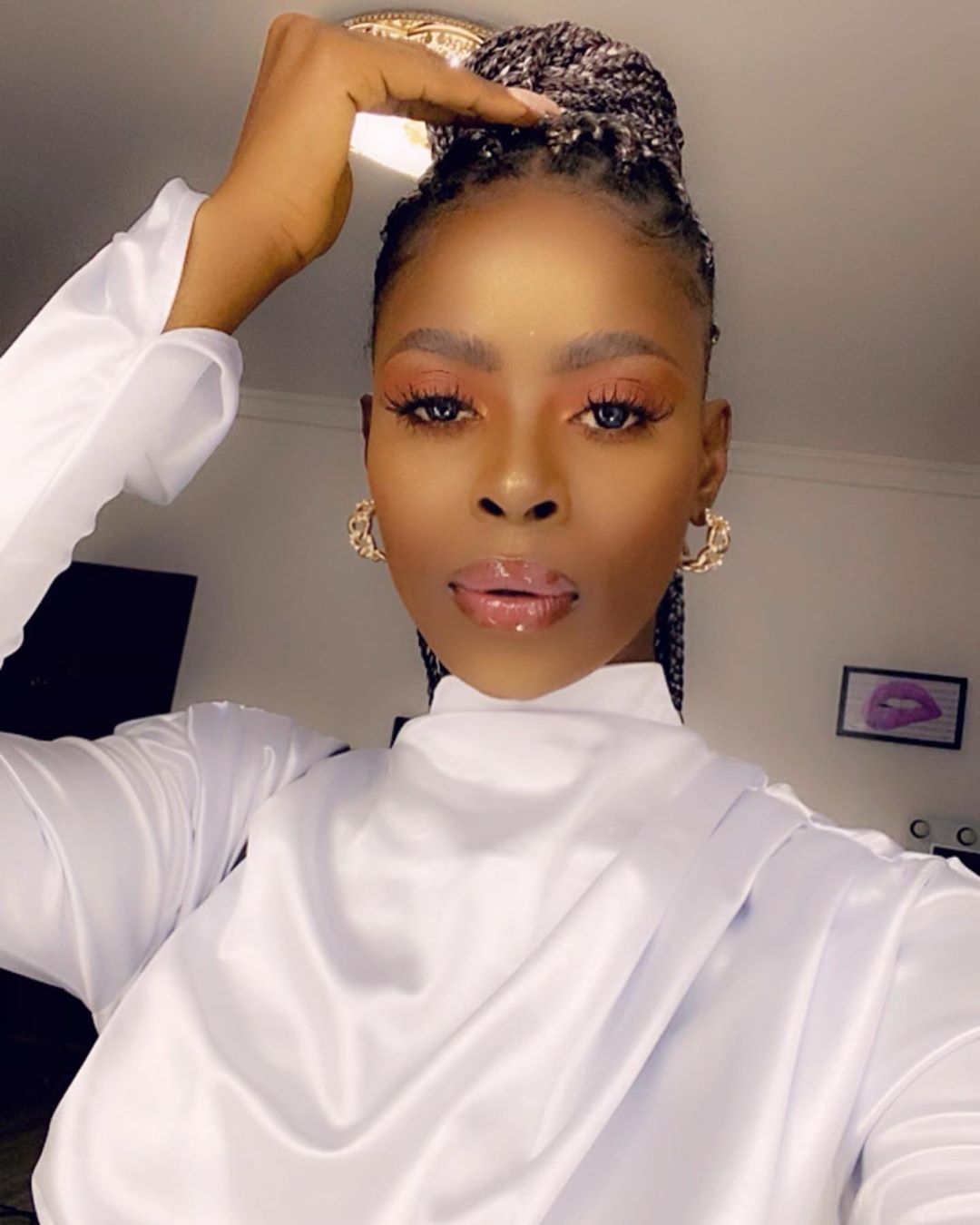 The reality show star who took Snapchat to dish out a warning to ‘broke guys’, stated that she doesn’t mind getting the goldigger tag, and that she is only interested in dating men that can take care of her and themselves. She also disclosed that she only wants men that can buy her a house, her dream car and fly her around the world.

Khloe also revealed that she has only 6 friends and those are the people that received a New Year message from her. The reality show star added that she doesn’t care if her former friends refuse to support her business in 2020.

Read Also:  ‘A stranger once bought me a Range Rover Evoque’ – Etinosa

The model also dished out a warning to those thinking of asking her for help in 2020. Recalling how she once asked for help in 2019 with no one coming through for her, Khloe said she will be embarassing anyone that asks her for help.

She also placed a curse on those that will be asking her for help, saying “your life will spoil, you will die”.

loading...
Previous ‘What Wizkid told me about Rema’ – Skales
Next ‘I found true love in 2019’ – BBNaija’s Nina Ivy reveals