Recall that the metropolitan Police officer in London, Khafi Kareem won herself an Innoson IVM Fox valued at N3.85 million after emerging winner of the ‘Innoson motors challenge’ during BBNaija 2019.

The challenge, which had other housemates keenly contesting to win the car, saw Mercy and Khafi as the last two standing. Mercy gave Khafi a run for her money in the challenge that eventually had her bowing out of the challenge.

The police officer has finally received the car prize and she has taken to instagram to share the good news.

“Guess who’s the newest car owner in town?! I finally got my car and I couldn’t be happier!! Thank you so much @officialinnosonvehicles!! I will be calling her “Lady Foxy” 😉 So if you see me drive by, holla at your girl!”,

Read Also:  It hurts when people say I look older than my age – Vandora says 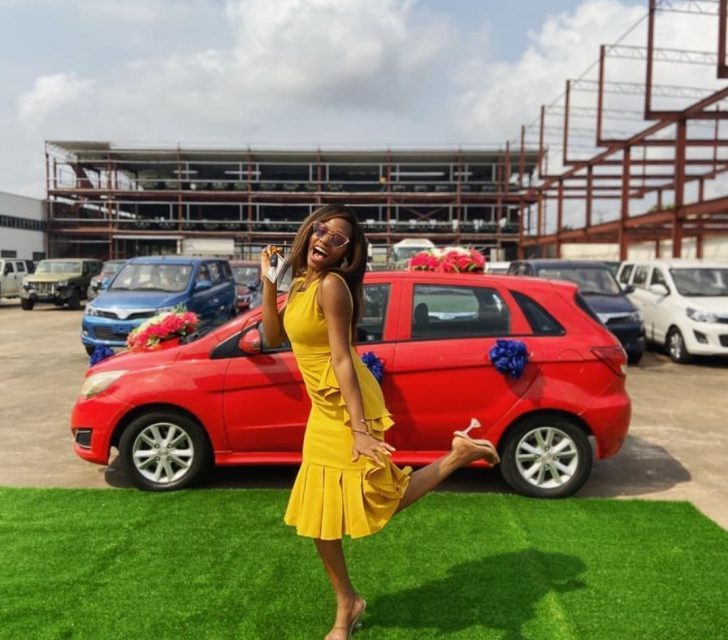 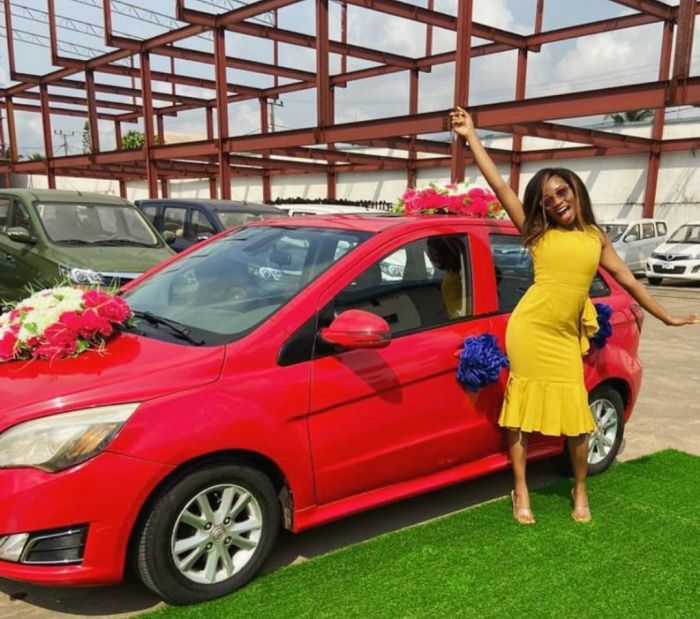 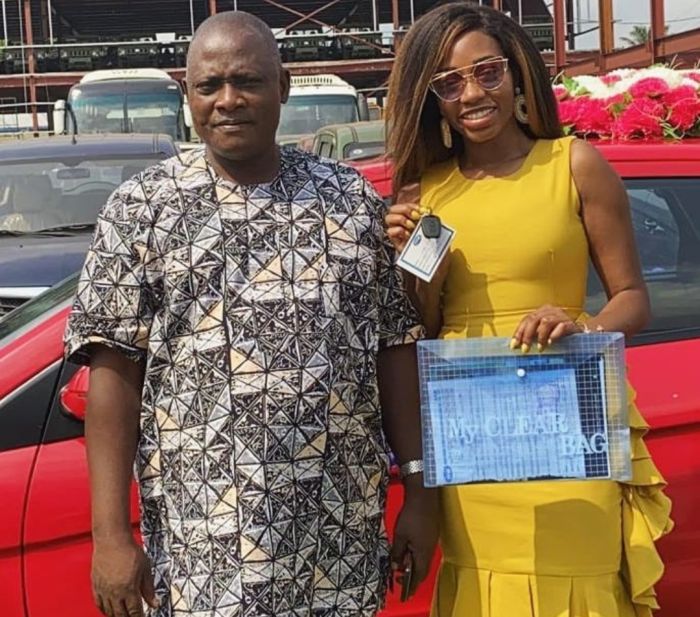