BBNaija: Frodd reveals he will not be upset if Esther dumps him for Nelson after TV show

Big Brother Naija, housemate, Frodd on Friday revealed that he would not be upset if fellow housemate, Esther, dates evicted housemate, Nelson, after the ‘Pepper Dem’ edition of the reality television show. 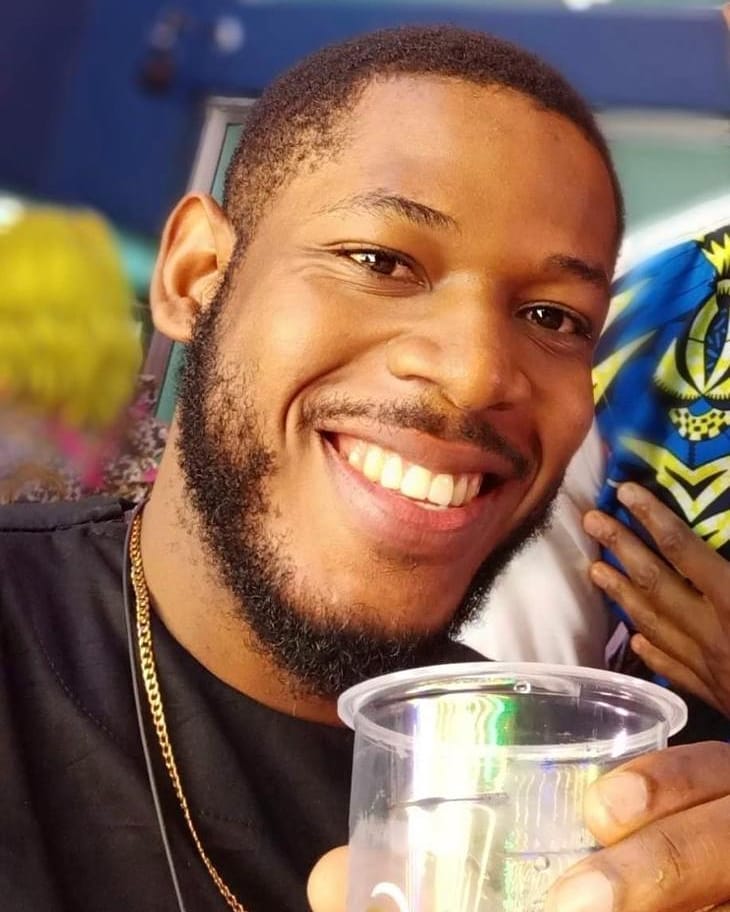 The BBNaija housemate also admitted that he is not in control of his feelings about Esther, adding that he does not know if she was happier when Nelson was in the house.

Frodd stated this while speaking with fellow housemates, Mercy, Diane and Gedoni during a chat in the house garden. 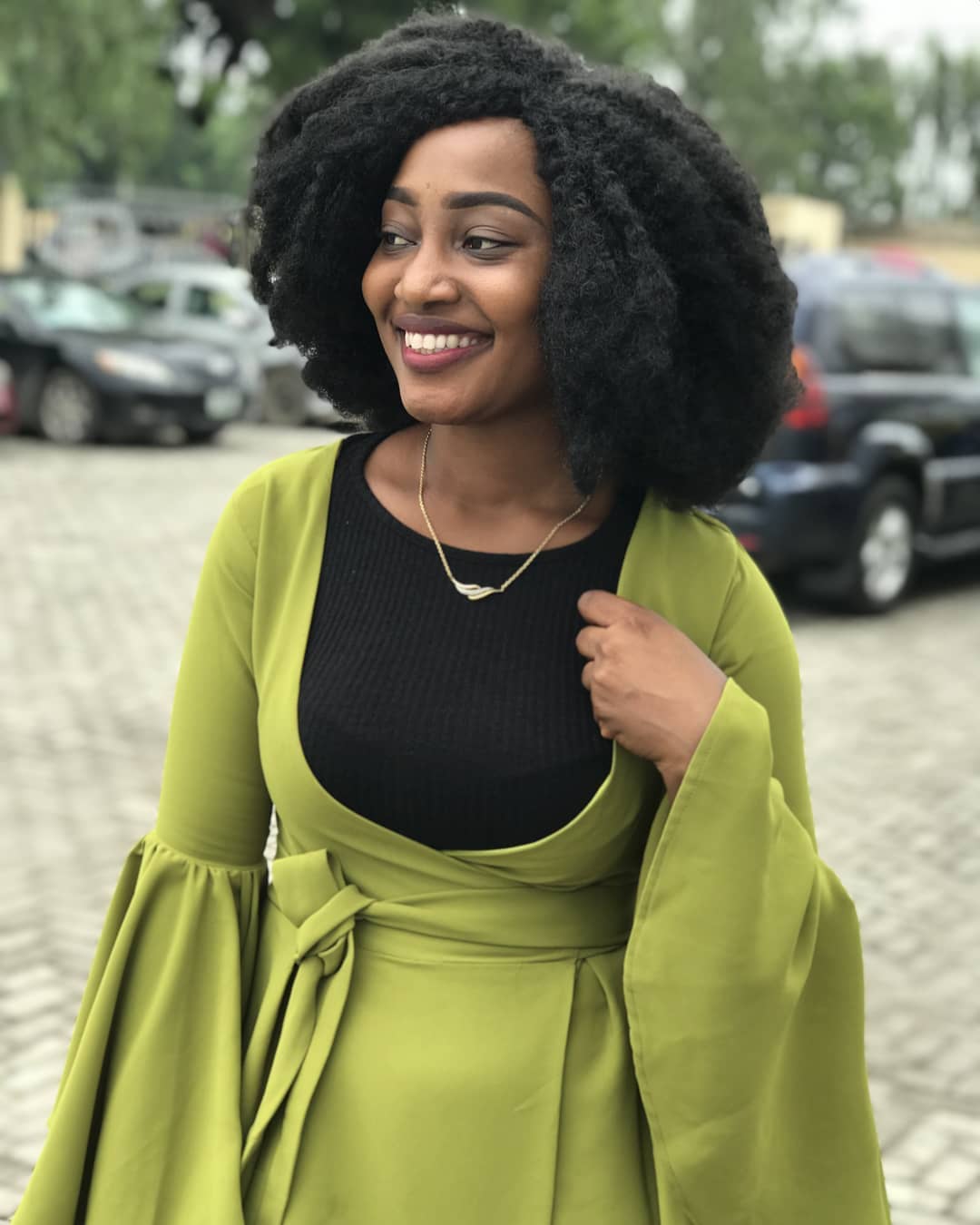 He said: “I will not be upset if Esther date nelson after the house. I don’t know if she was happier then when Nelson was in the house. But it is not enough for me to kill myself.

“If our feelings extents outside this house fine I will be happy.

“But the honest truth is that am not in control of my feelings about her.”

loading...
Previous Ghanaian Policeman commits suicide at his duty post
Next I Haven’t Driven Any Of My Cars In Almost A Year-Davido Reveals