Big Brother Naija housemate, Diane has been evicted from the reality show after Ultimate Veto Power Holder, Frodd, picked a coin that belonged to her.

Diane’s eviction made Mercy Eke the only remaining female housemate in the game. 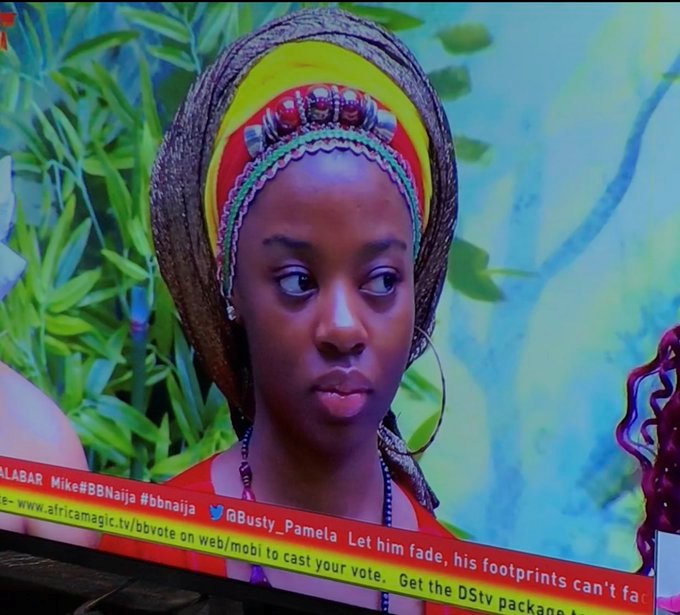 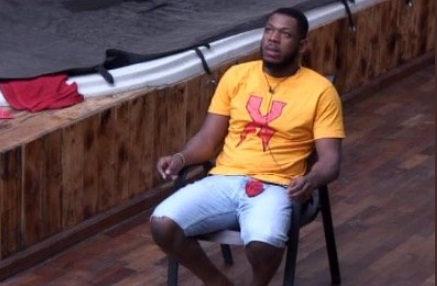 Diane could not hold back the tears and Omashola could not help but scream his usual ‘Warri’ victory sound.

Mercy has survived the nominations and still has a bold stake at winning the prize as her fan-base outside the house is also expanding. 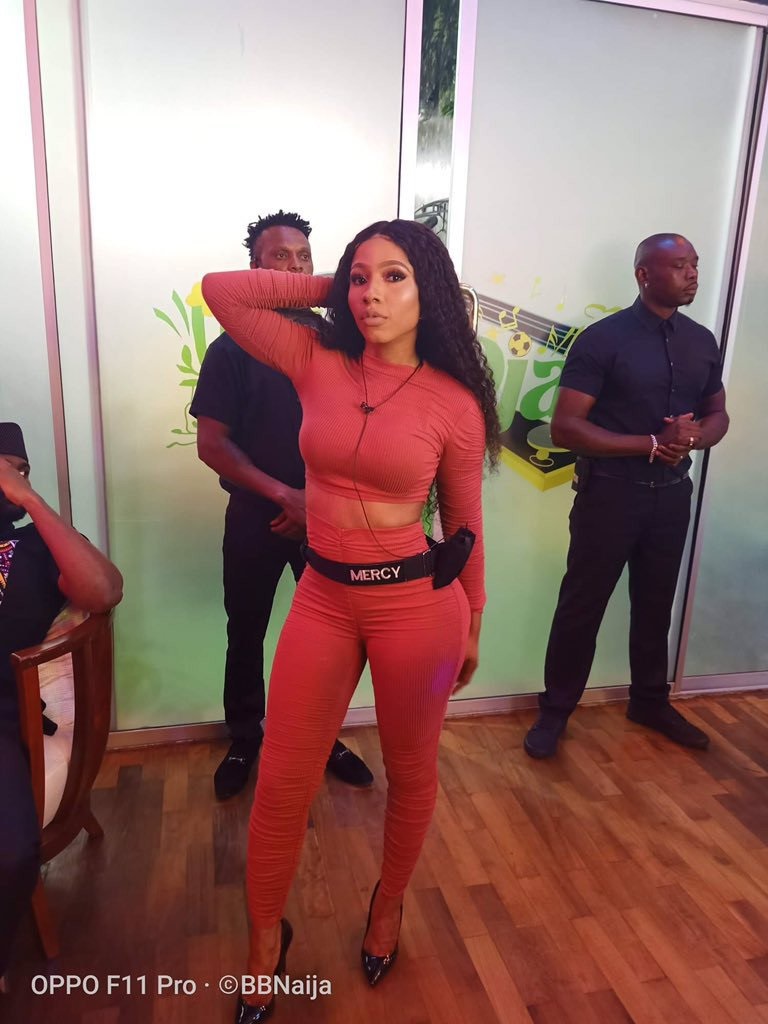 Many fans have tipped her to win and the fact that she now has to go against the four other housemates in the house would make her Victory (If she wins) the sweetest.