The love story of Big Brother Naija stars, BamBam and Teddy A has endeared Nigerians to the couple and their union is one of the most talked about topics on social media. 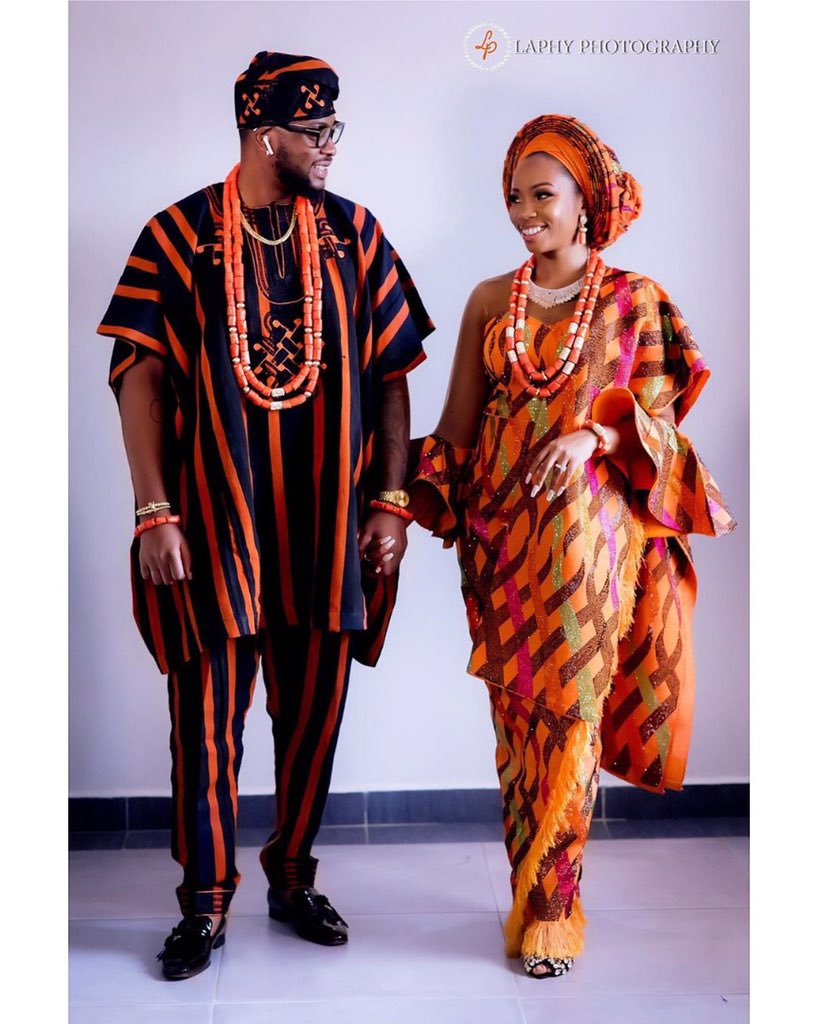 The couple who held their traditional marriage over the weekend were featured in Singer, Johnny Drille’s music video, in which they held their own white wedding.

The song ‘Count On You’ has created a serious buzz on social media after the music video was also released and juusstifiably, the fact that BamBam and Teddy A were used as Vixens in the video got fans delighted.