Adekunle Gold Reacts As Simi Reveals Reason She Got Married

Singer Simi has revealed the only reason she got married. The singer took to IG to share new photos and revealed why she got married to the love of her life, Adekunle Gold.

She also revealed that’s the reason Adekunle Gold didn’t want to marry her. 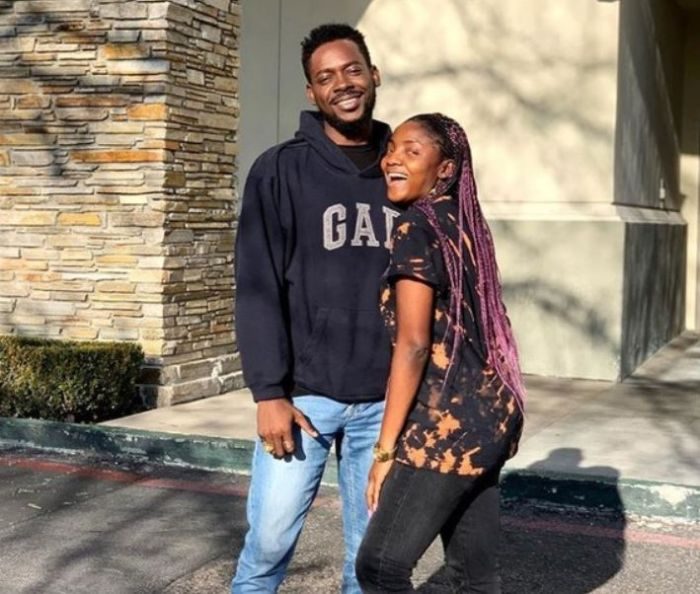 “only reason I got married was so I could wear all his clothes and never give them back. that’s the only reason he didn’t want to get married. so love is compromise. compromise is her having her way.”

And her husband took to the comment section to reply, saying;

Simi, sharing new photos, has also replied the critics of her dress sense.

Read Also:  I will only feature one artiste in Ghana – Fantana reveals

Which means ”Is It your dad that buys my cloth???”

loading...
Previous Peter Okoye exposes fan who shamed his music after seeking for financial help
Next “Why Yahoo Yahoo Boys Should Not Be Arrested” – Ex-BBNaija Housemate, Gifty Powers